Poland to close coal mines by 2049 in deal with unions 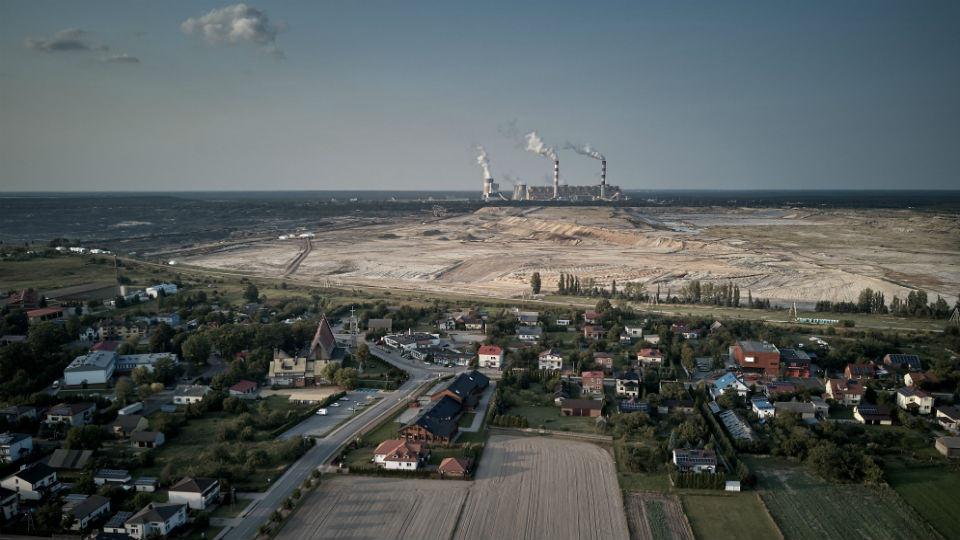 Poland to close coal mines by 2049 in deal with unions

WARSAW: Poland’s government struck a deal with trade unions on Friday to gradually close its coal mines by 2049, the two sides said, confirming a Reuters report.

Poland generates most of power from coal and is the only European Union state that hasn’t pledged to be carbon neutral by 2050, with the ruling Law and Justice (PiS) party saying it needs more time and money to switch to cleaner energy sources.

Also, mindful of violent miners’ protests in the past, PiS has been wary of falling out with powerful unions.

However, the coronavirus crisis, coupled with EU climate policies, has pushed Warsaw to take more decisive steps over the loss-making sector.

The closure plan for the mines in the southern Silesia region ends days-long talks between unions, the government and top coal producer PGG on the industry’s restructuring and also miners’ underground protests against the closures.

It was agreed as hundreds of mostly young Poles took to the streets of Warsaw as part of global protests calling for more steps to tackle global warming.

Shares in PGE PGE.WA, Poland’s biggest power producer and one of PGG’s shareholders and customers, jumped more than 20% on the news, which ends the uncertainty over the sector.

The unions and government said there would be no compulsory redundancies, with workers moving to mines that remain open until they retire.

The details of the closures have not been revealed, but a list seen by Reuters shows Pokoj mine in Ruda Slaska – where the unions had planned massive protests on Friday afternoon and which were cancelled following the deal – will shut in 2021.

Wujek mine – which was the site of one of the bloodiest protests during Communist rule and is a symbol of the nation’s ties to coal – will become a part of another PGG mine next year.

The last mines to be closed in 2049 will be Chwalowice and Jankowice in the town of Rybnik, considered PGG’s most efficient.

“This is the direction of Poland’s mining and energy sector transformation. We are following the EU policies,” said Artur Sobon, an official at the state assets ministry.

PGG owns eight mines, some of which consist of up to three smaller units.