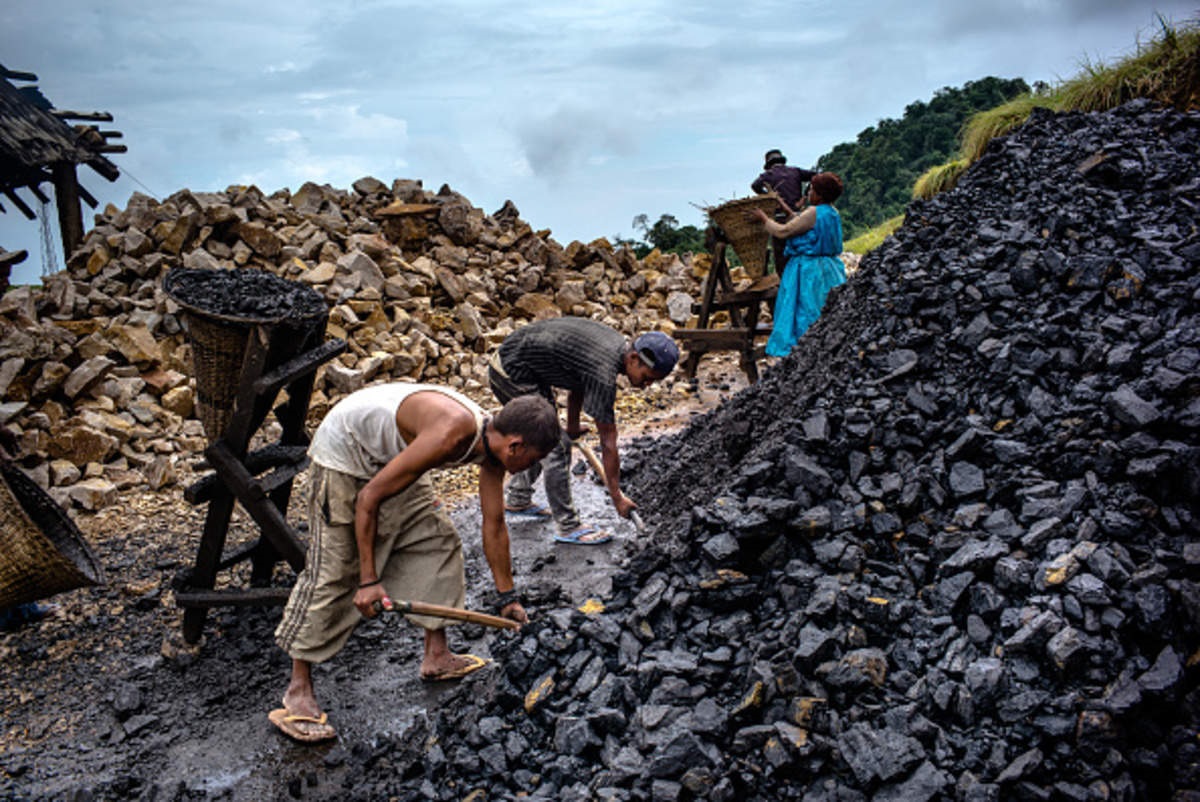 NEW DELHI: The second and third days of auction of coal blocks for commercial use saw Jindal Steel and Power bagging Utkal-C coal mine in Odisha, while Hindalco Industries made the highest bid for Meenakshi mine in the eastern state.

E-auction for Namchik Namphuk mine in Arunachal Pradesh was in progress till 10:00 AM on Friday, the coal ministry said in a statement.

The government has put on sale 10 coal mines in the third round of commercial coal mining.

“On the 2nd and 3rd day of the e-auction (February 9-10), cumulative five coal mines were put up for auction,” the statement said.

The five coal mines are fully explored and have total geological reserves of 528.051 million tonne.

The cumulative peak rated capacity (PRC) for these coal mines is 16.07 million tonne per annum (MTPA).

On the first day of auction on February 8, five blocks were sold.

Dalmia Cement Bharat Ltd had emerged as the highest bidder for two coal blocks in Jharkhand.

Assam Mineral Development Corp Ltd was the higest bidder for a mine in Assam.

Five coal mines were put up for auction on the first day of the auction, the statement said.