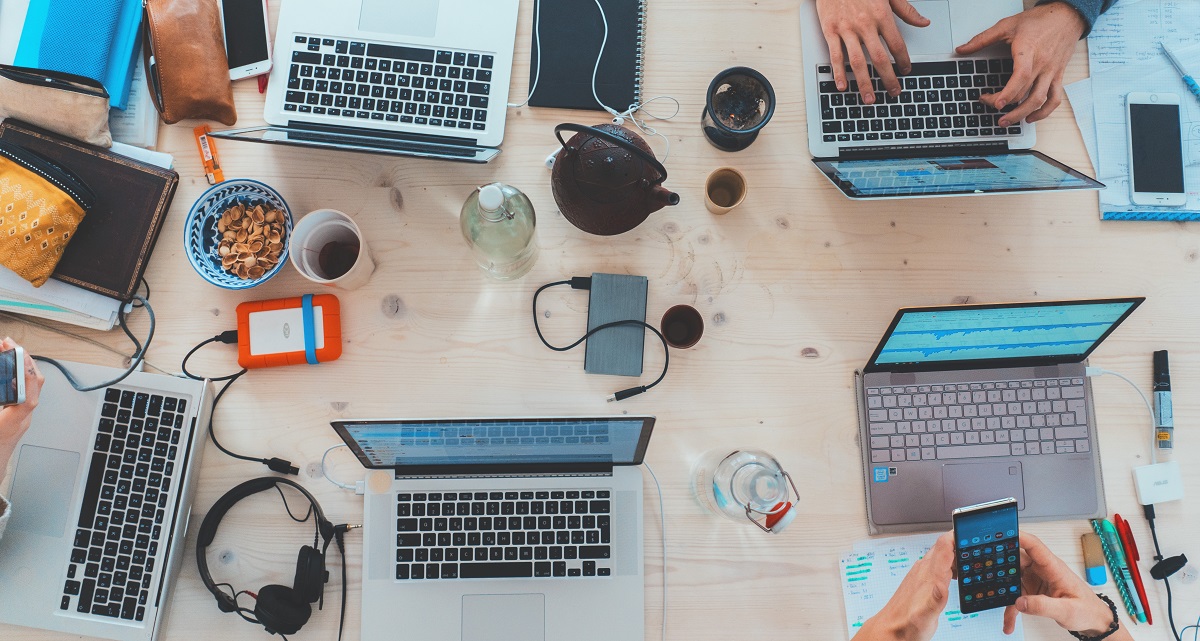 NEW DELHI: Led by a 50 per cent jump in private equity funding to an all-time of over USD 66 billion, the overall deal activity soared nearly 40 per cent to reach about USD 115 billion in 2021 across 2,064 transactions, according to a report that expects the momentum to continue this year.

The Deal Street was boosted by a 50 per cent jump in private equity (PE) deals in value terms to USD 66.1 billion, an all-time high in 2021 across 1,258 deals, which is 32 per cent higher in volume compared with 2020, according to data compiled by PwC India.

Of the total PE money, as much as USD 35 billion were pumped into start-ups alone, the report added.

The country also saw record 43 start-ups turning into unicorns in 2021. Start-ups had a blockbuster with around USD35 billion raised across more than 1,000 rounds, a three times increase compared to 2020 and largely driven by fintech, edutech and software-as-a-service (SaaS).

PwC India Partner and Leader (Deals) Dinesh Arora said that despite headwinds from the pandemic and other uncertainties, chief executive officers are significantly optimistic about the prospects for a stronger economy in the coming year.

“We, therefore, expect the deal momentum to continue in 2022, as we see a strategic shift taking place at the corporate side to digital and new disruptive business models driving M&A decision-making,” Arora said.

M&A volumes more than doubled in 2021 and 28 per cent in value over 2020 led by megadeals in renewables, infrastructure and education.

The technology sector continues to dominate the PE investment landscape and the year gone by saw 823 deals totalling USD 40 billion, around five times of 2020.