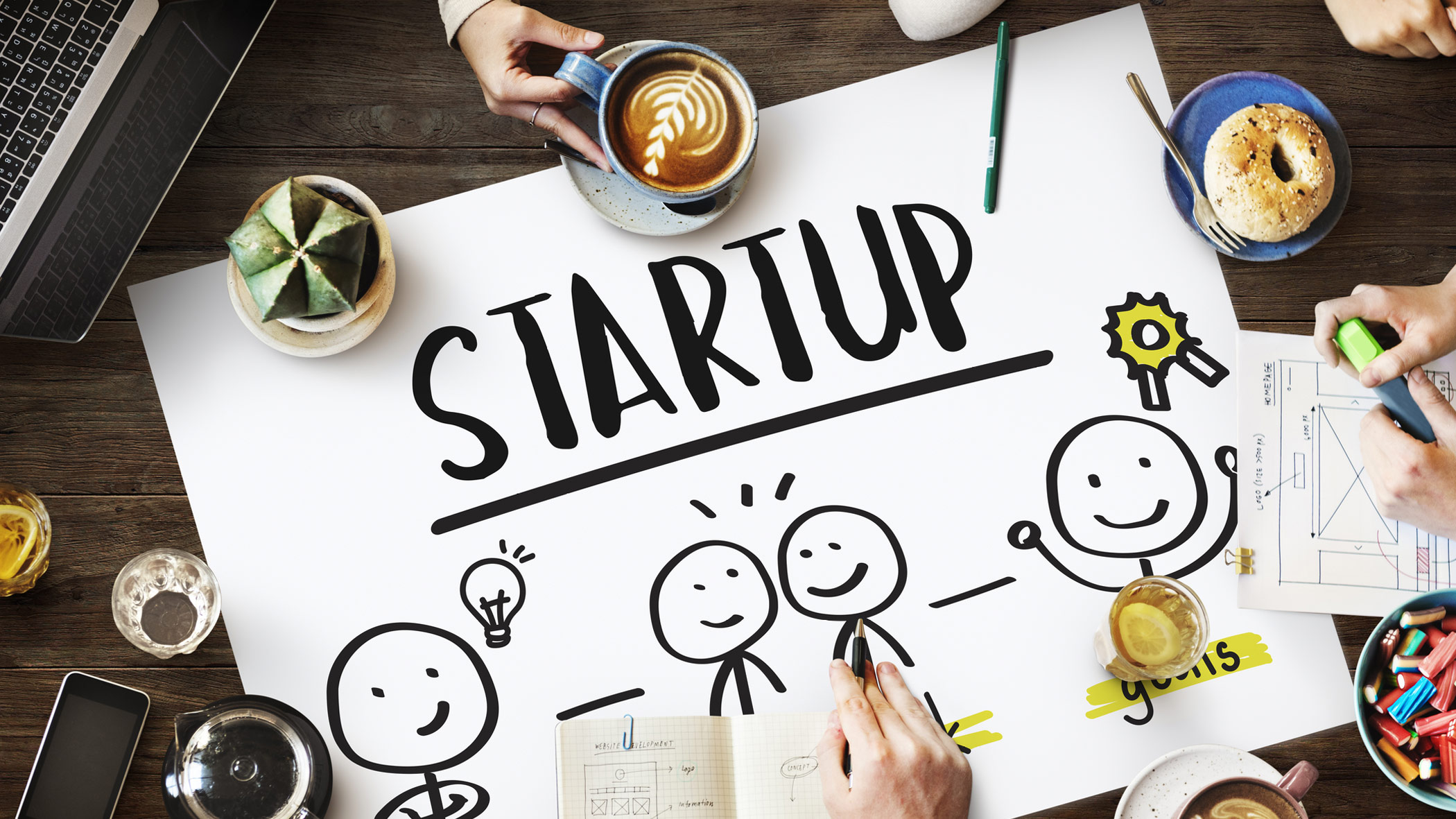 NEW DELHI: Investors are taking huge interest in the country’s startup ecosystem and in the last one year, annual fundings into startups have increased from USD 11 billion to USD 36 billion, a top government official said on Saturday.

Anurag Jain, Secretary in the Department for Promotion of Industry and Internal Trade (DPIIT), said the share of investments coming to startups in India from world over, which includes domestic investments also, has risen to 6 per cent from 4 per cent earlier.

“The kind of interest which is being taken in the startup investment climate…In the last one year, annual investments into the startups have increased from USD 11 billion to USD 36 billion,” he said at the National Startups Award event.

Speaking at the online event, Commerce and Industry Minister Piyush Goyal urged startups to come up with more suggestions on making regulatory burden simpler, and easier to further promote the startup story.

“I am given to understand that 2021 has also seen over 1,000 deals with a total funding of USD 23 billion in the first nine months ….It shows the strength of our startups,” Goyal said.

The minister suggested focusing on five areas to take innovation to the next level.

The focus areas include developing solutions and content in Indic languages; encouraging products and solutions with larger social and economic impact; promoting startups in every district; creating innovation zones at different local levels where Universities can become incubators; and adoption of best practices from around the world to enhance India’s competitiveness.

“Many of our entrepreneurs can become mentors for budding startups. We can look at establishing ‘Startup Access Centres’ across districts,” he added.