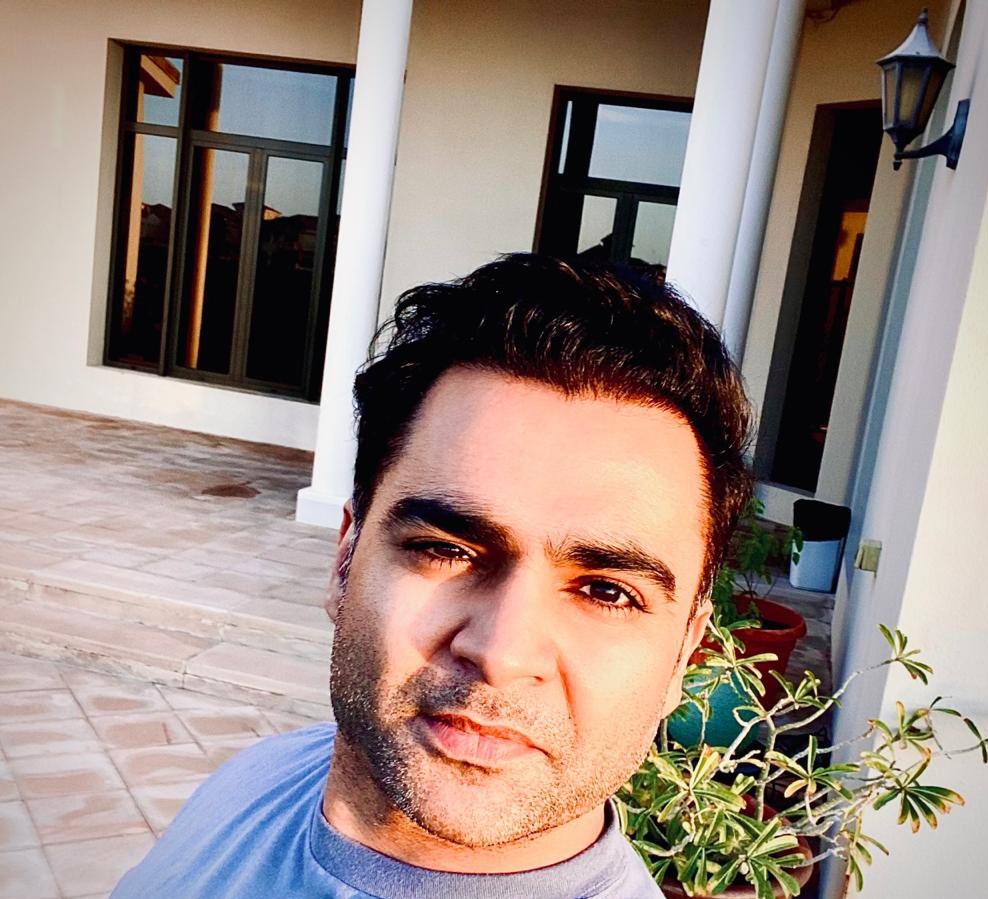 NEW DELHI: The Enforcement Directorate (ED) on Saturday said that they have attached properties worth Rs 380 crore of a company belonging to Sachin Joshi under Prevention of Money Laundering Act (PMLA).

The ED said that they attached two properties out of which one is in Worli and second is in Pune.

Finally, the ED initiated money laundering investigation on the basis of the FIR.

The ED had conducted a search last year in January and recovered a number of incriminating documents.

After the raid the ED had arrested Babulal Varma, the Managing Director of ORDPL, Kamal Kishore, Chairman of ORDPL and Sachin Joshi.

The official said that they were further probing the matter.