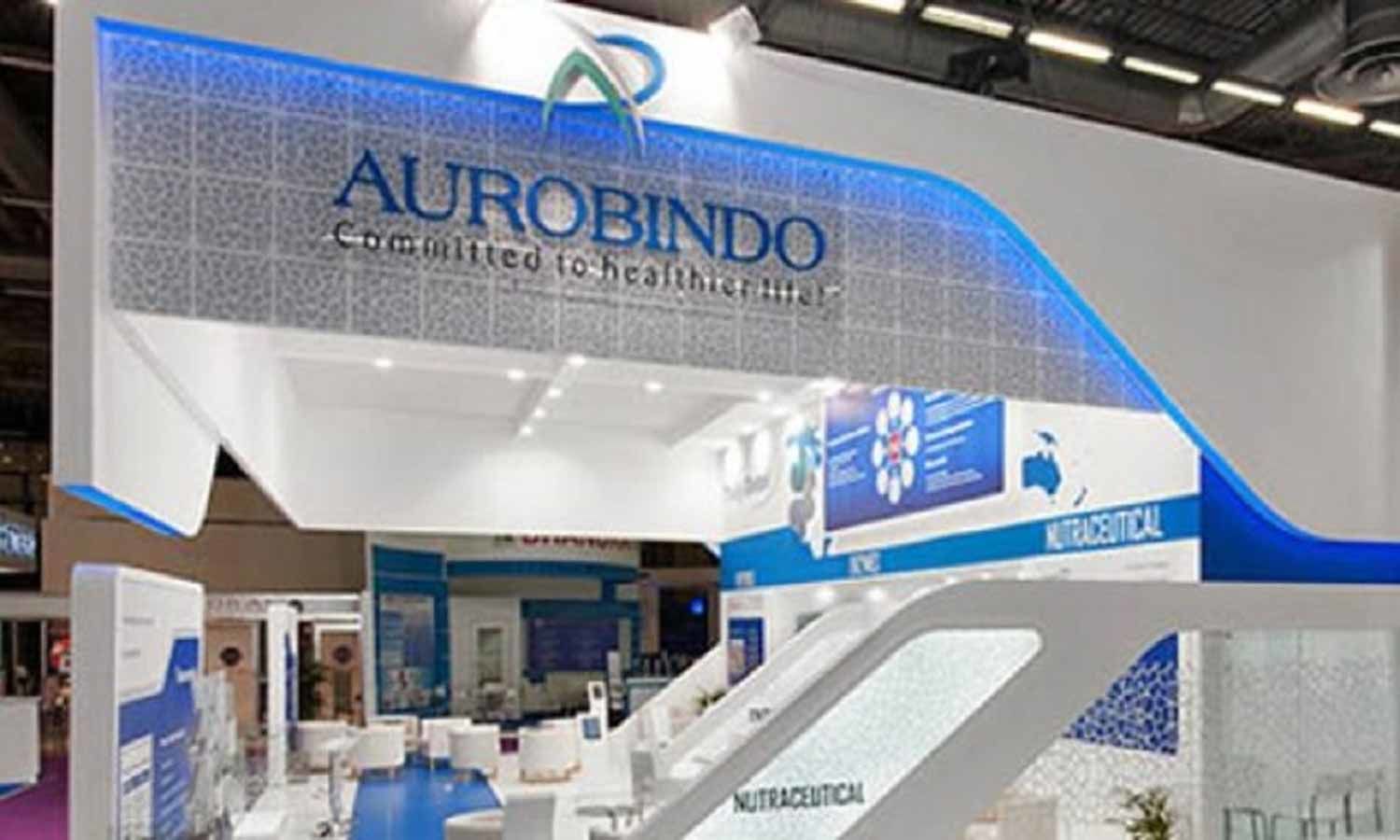 NEW DELHI: Aurobindo Pharma Ltd on Wednesday said it has received an Establishment Inspection Report (EIR) from the US health regulator for its manufacturing facility at Pydibhimavaram in Andhra Pradesh.

The company’s Unit XI at Pydibhimavaram is an API non-antibiotic manufacturing facility. It was inspected by the US Food and Drug Administration (USFDA) in February 2019 and issued a warning letter in June 2019.

It was inspected further by the USFDA from July 25 to August 2, 2022 and issued a Form 483 with three observations.

Form 483 is issued to a firm’s management at the conclusion of an inspection when the investigator has observed any conditions that may constitute violations of the Food Drug and Cosmetic (FD&C) Act and related Acts.

“Subsequent to our responses for the aforesaid observations, we have received an EIR classifying the inspection as Voluntary Action Indicated (VAI) from the USFDA and with this, the inspection at our Unit XI is concluded,” Aurobindo Pharma said in a regulatory filing.

As per the USFDA, VAI classification is given when objectionable conditions were found and documented during the inspection but the agency is not prepared to take or recommend regulatory action.