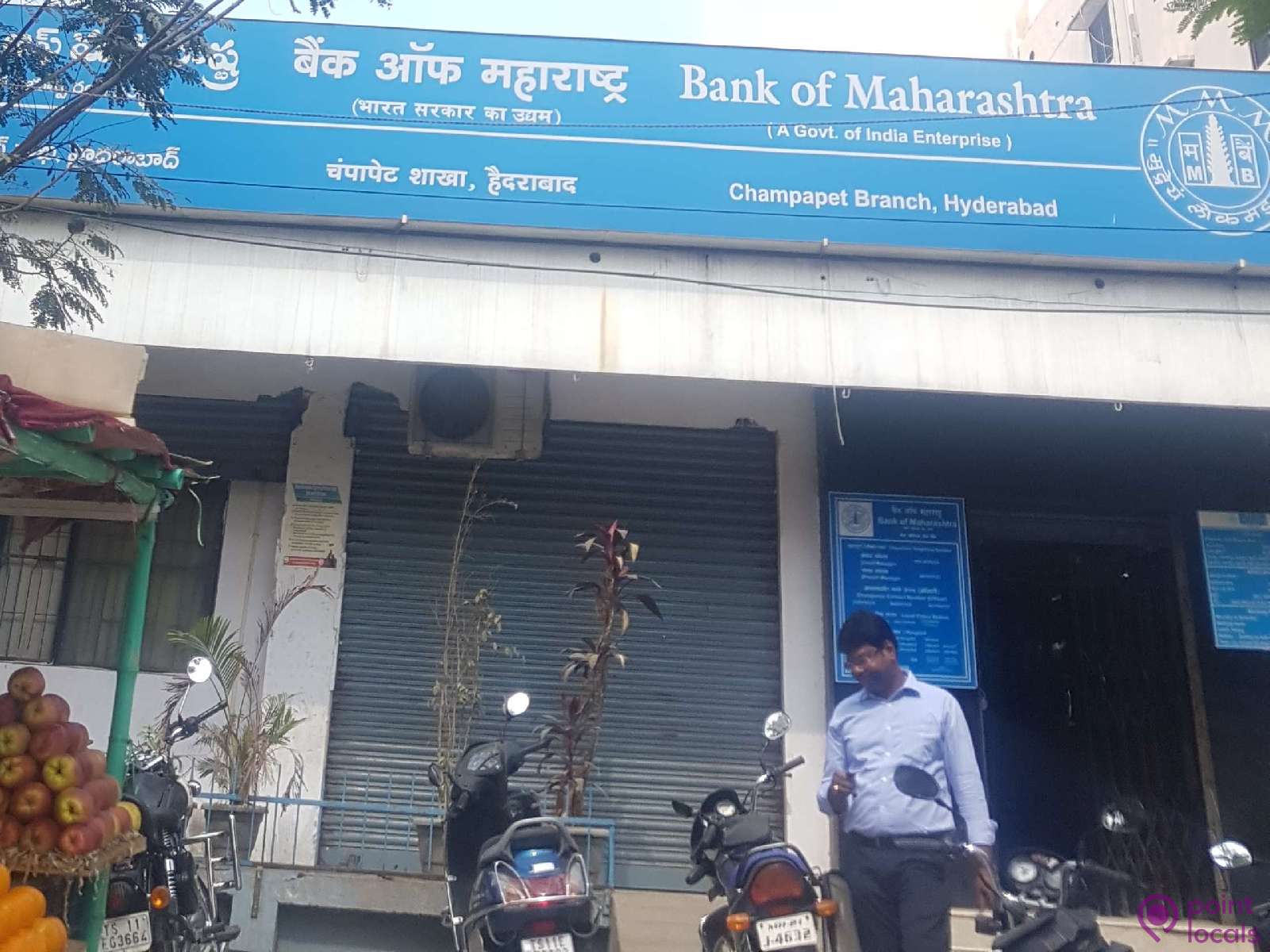 NEW DELHI: State-owned Bank of Maharashtra (BoM) on Monday raised the marginal cost of funds-based lending rates (MCLR) by 0.20 per cent or 20 basis points across tenors.

The revision will make loans linked to MCLR benchmark costlier.

The benchmark one-year MCLR will be 7.80 per cent from Monday, as against 7.60 per cent.

The one-year rate is used to fix most consumer loans such as auto, personal and home loans.

The hike has been effected in their benchmark rate linked to the repo rate, which was increased by half a percentage point to 5.9 per cent last month by the Reserve Bank of India.

Many banks led by State Bank of India (SBI) have already adjusted their lending rates after the Reserve Bank raised the benchmark interest rate to tame inflation.