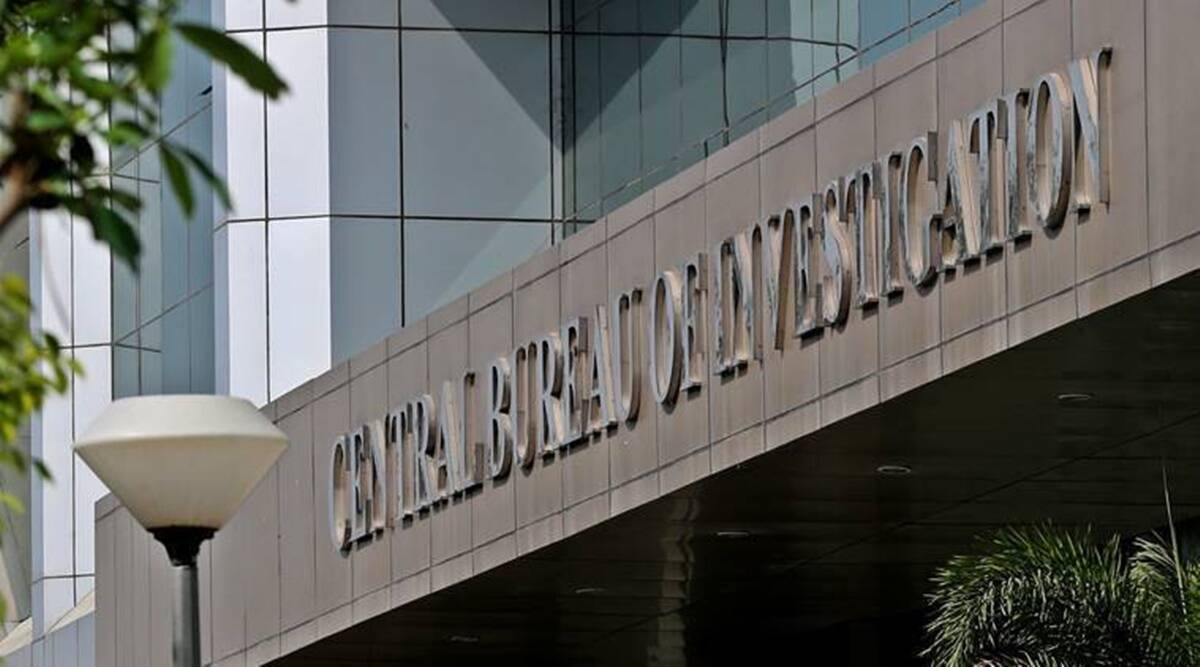 NEW DELHI: The CBI has arrested a Hyderabad-based businessman in connection with the alleged Delhi excise policy scam in which Deputy Chief Minister Manish Sisodia is also an accused, officials said on Monday.

Abhishek Boinpally, who was allegedly lobbying for certain liquor businessmen based in southern India, was called for questioning on Sunday. The agency found him evading certain key questions and took him into custody late at night, they said.

Boinpally is not named as an accused in the Central Bureau of Investigation FIR pertaining to the case but his close associate and partner Arun Ramchandra Pillai is.

The two founded Robin Distribution LLP in July this year, according to Registrar of Companies (RoC) database.

It is alleged that Pillai had collected bribes from Sameer Mahendru of Indospirit for onward transmission to businessman and AAP leader Vijay Nair, who was arrested by the CBI in the case last month, the officials said.

Boinpally was allegedly involved in the “cartelization” for the “southern lobby”, which refers to big liquor distributors in Telangana and Andhra Pradesh dominating the market, they said.

He is the second person to be arrested in the excise scam case after Nair.

The case pertains to alleged corruption in granting liquor licences in the national capital.

Based on source information, the CBI has flagged in its FIR two payments worth crores of rupees allegedly made to “close associates” of Sisodia by Mahendru, who was one of the liquor traders actively involved in alleged irregularities in the framing and implementation of the excise policy.

According to the FIR, Sisodia’s “close associates” — Amit Arora, director of Buddy Retail Pvt. Limited in Gurugram, Dinesh Arora and Arjun Pandey — were “actively involved in managing and diverting the undue pecuniary advantage collected from liquor licensees” to the accused public servants.