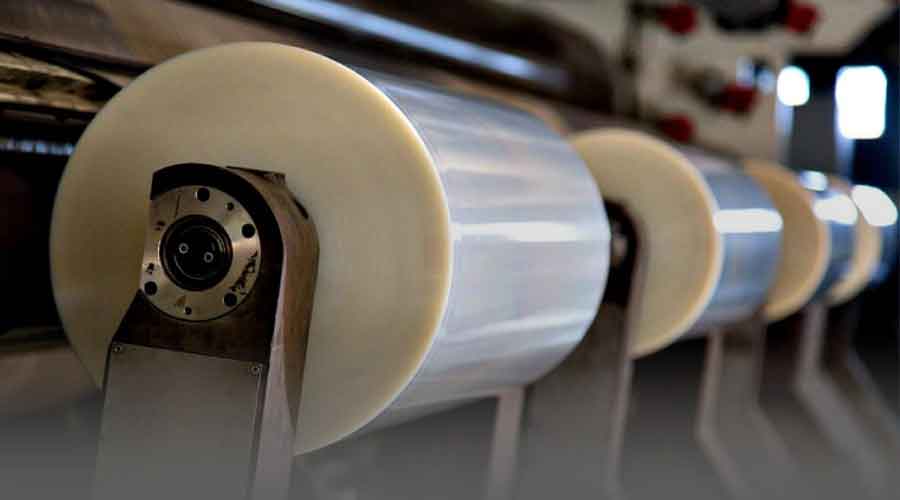 NEW DELHI: Jindal Poly Films has signed a pact with Brookfield Asset Management to sell 25 per cent stake in its packaging films business that will be hived off as a separate unit as part of the Rs 2,000-crore transaction.

The proposed investment, which values the hived off entity at Rs 8,000 crore, will be carried out through Brookfield’s Special Investments programme and with its institutional partners, Brookfield and Jindal Poly Films said in separate statements on Thursday.

The transaction will result in Jindal Poly Films carving out the packaging films business, which generates as much as 85 per cent of its total revenue, into a wholly-owned subsidiary in which Brookfield will hold a 25 per cent stake.

Jindal Poly Films will continue to own its non-woven business unit and other corporate assets, the statement added.

The structured equity investment consists of issuance of compulsory convertible preference shares and equity shares of the new subsidiary, giving Brookfield a 25 per cent stake and downside protection through a ratcheted equity structure tied to financial performance. Brookfield has also entered into an investor rights agreement with the investee company.

“The transaction is a testament to our leadership position and growth potential,” said Vinod Kumar Gupta, chief executive of Jindal Poly Films.

“We aim to help the company maintain its strong track record of growth,” said Dev Santani, managing director at Brookfield Special Investments, which is sector-agnostic and invests in large-scale, non-control investments where it can provide capital and be a strategic partner to leading companies.

The transaction, advised by global investment bank Rothschild on the sell-side, is subject to customary approvals and is expected to close during the first half of fiscal 2023.

Jindal Poly Films is a leading manufacturer of flexible plastic films for the packaging industry and non-woven fabrics products, which plays an essential role in the preservation and hygiene of products in different sectors such as food and healthcare.

It runs the world’s largest single-location integrated plant in this segment in Nashik in Maharashtra. Its products are used in packaging for food, cosmetics, pharma, labels, tapes, and various other industrial segments. It also provides non-woven fabrics that find application in hygiene, baby diapers and other medical applications.