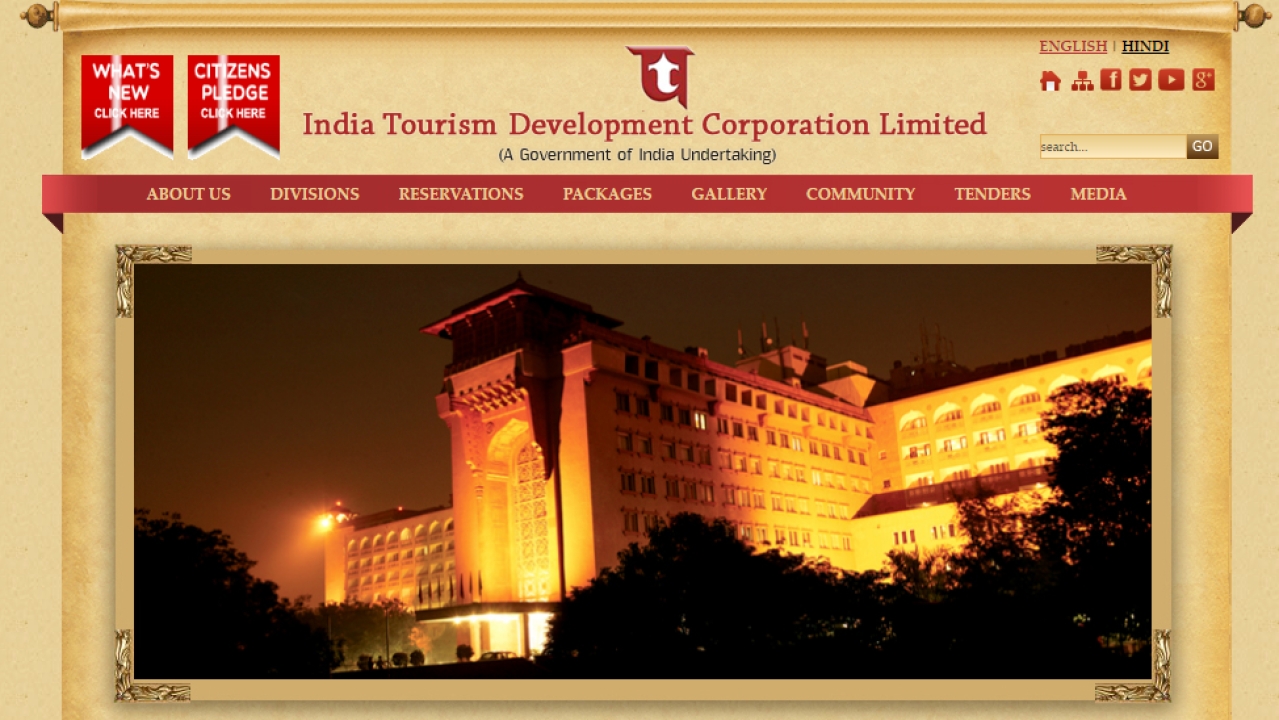 NEW DELHI: In continuation of the disinvestment policy of the government, the Cabinet Committee on Economic Affairs on Wednesday approved handing over of two India Tourism Development Corporation (ITDC) hotels in Jammu and Kashmir and Bihar to the respective state government, according to a statement.

Incomplete project of Hotel Gulmarg Ashok in Gulmarg will be transferred to Jammu and Kashmir and Hotel Patliputra Ashok in Patna to Bihar, it said. These were properties of India Tourism Development Corporation (ITDC) Limited.

“As per the disinvestment policy of the government…the properties may be returned back to the state governments at its officially valued price…The policy had been formulated keeping in view that running and managing hotels on professional lines is not the job of government or its entities,” the statement said.

ITDC has to date transferred the properties of Hotel Lake View Ashok in Bhopal, Hotel Brahmaputra Ashok in Guwahati, Hotel Bharatpur Ashok in Bharatpur, Hotel Janpath in New Delhi to the Ministry of Housing and Urban Affairs. It also transferred Hotel Lalitha Mahal Palace in Mysore, Hotel Donyi Polo Ashok in Itanagar and Hotel Jaipur Ashok in Jaipur to the state government concerned. 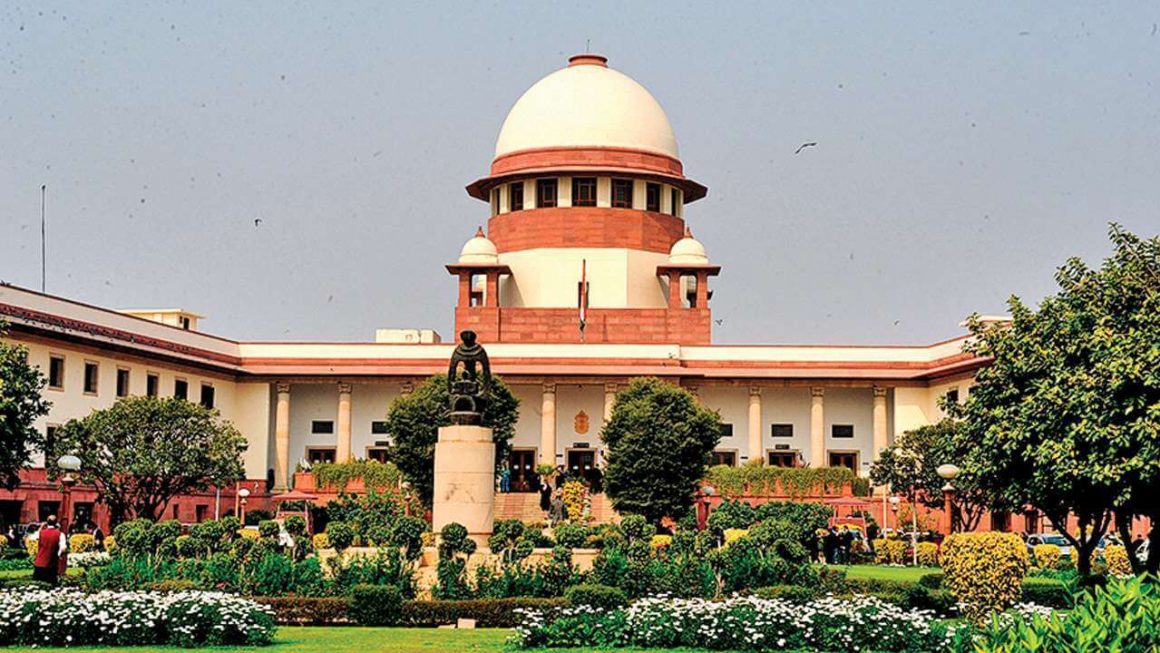 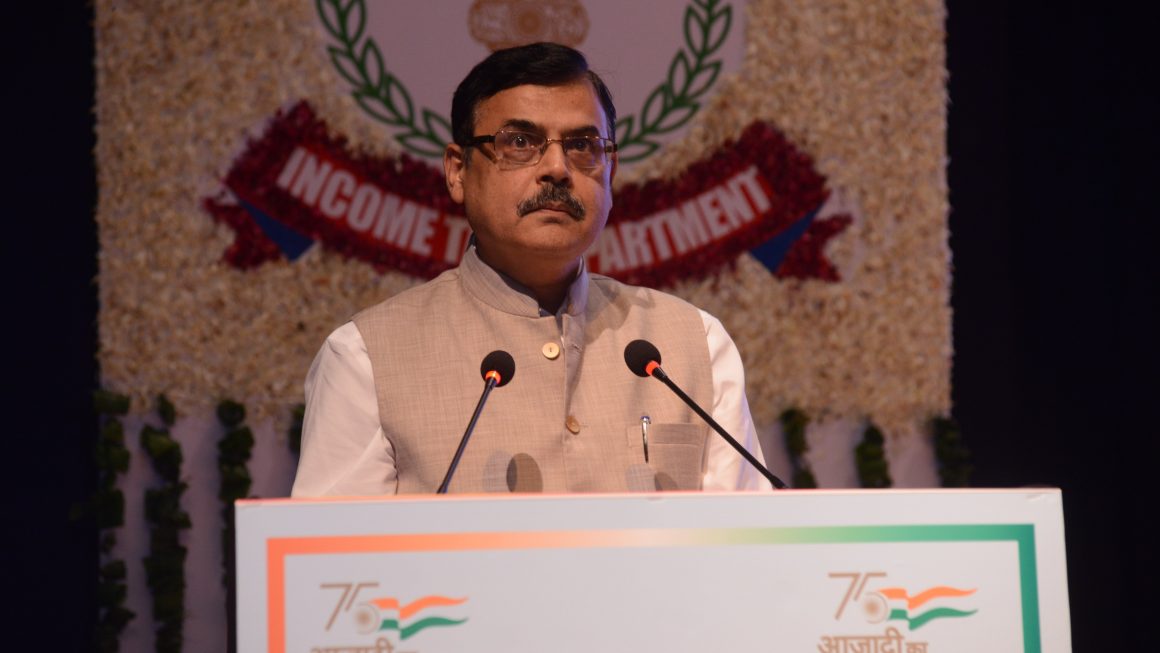