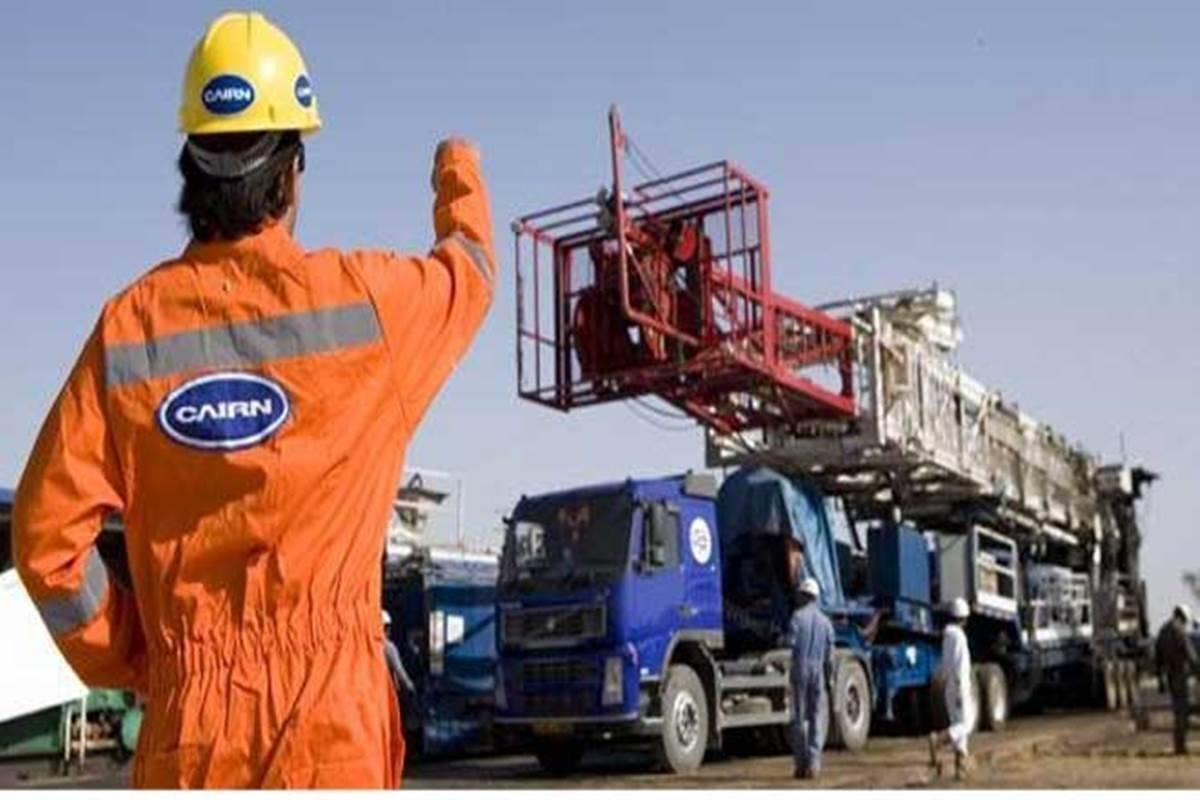 NEW DELHI: Cairn Energy has sued India’s flagship carrier Air India to enforce a $1.2 billion arbitration award that it won in a tax dispute against India, according to a US District Court filing reviewed by Reuters.

The move ratchets up pressure on India’s government to pay the sum of $1.2 billion plus interest and costs that the British firm Cairn was awarded by an arbitration tribunal in December.

The body ruled India breached an investment treaty with Britain and said New Delhi was liable to pay.

Cairn filed the lawsuit on Friday in the US District Court for the Southern District of New York, seeking to make Air India liable for the judgement that was awarded to Cairn. The lawsuit argued that the carrier as a state-owned company, is “legally indistinct from the state itself.”

“The nominal distinction between India and Air India is illusory and serves only to aid India in improperly shielding its assets from creditors like (Cairn),” the filing said.

Air India and the Indian government did not immediately respond to requests seeking comment.

In February, Cairn filed a separate case in a US court to recognise and confirm the arbitration award, including payments due since 2014 and interest compounded semi-annually.