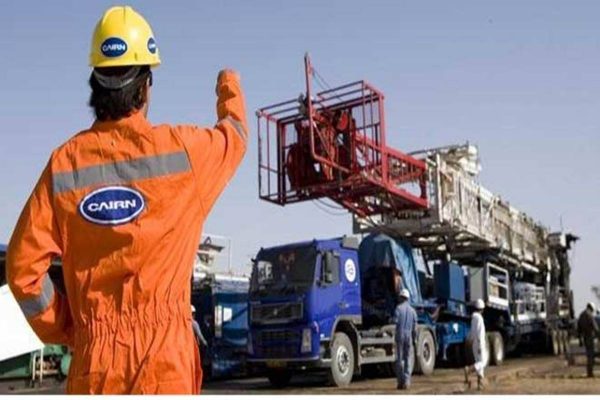 NEW DELHI: Cairn Energy has sued India’s flagship carrier Air India to enforce a $1.2 billion arbitration award that it won in a tax dispute against India, according to a US District Court filing reviewed by Reuters. The move ratchets up pressure on India’s government to pay the sum of $1.2 billion plus interest and […]