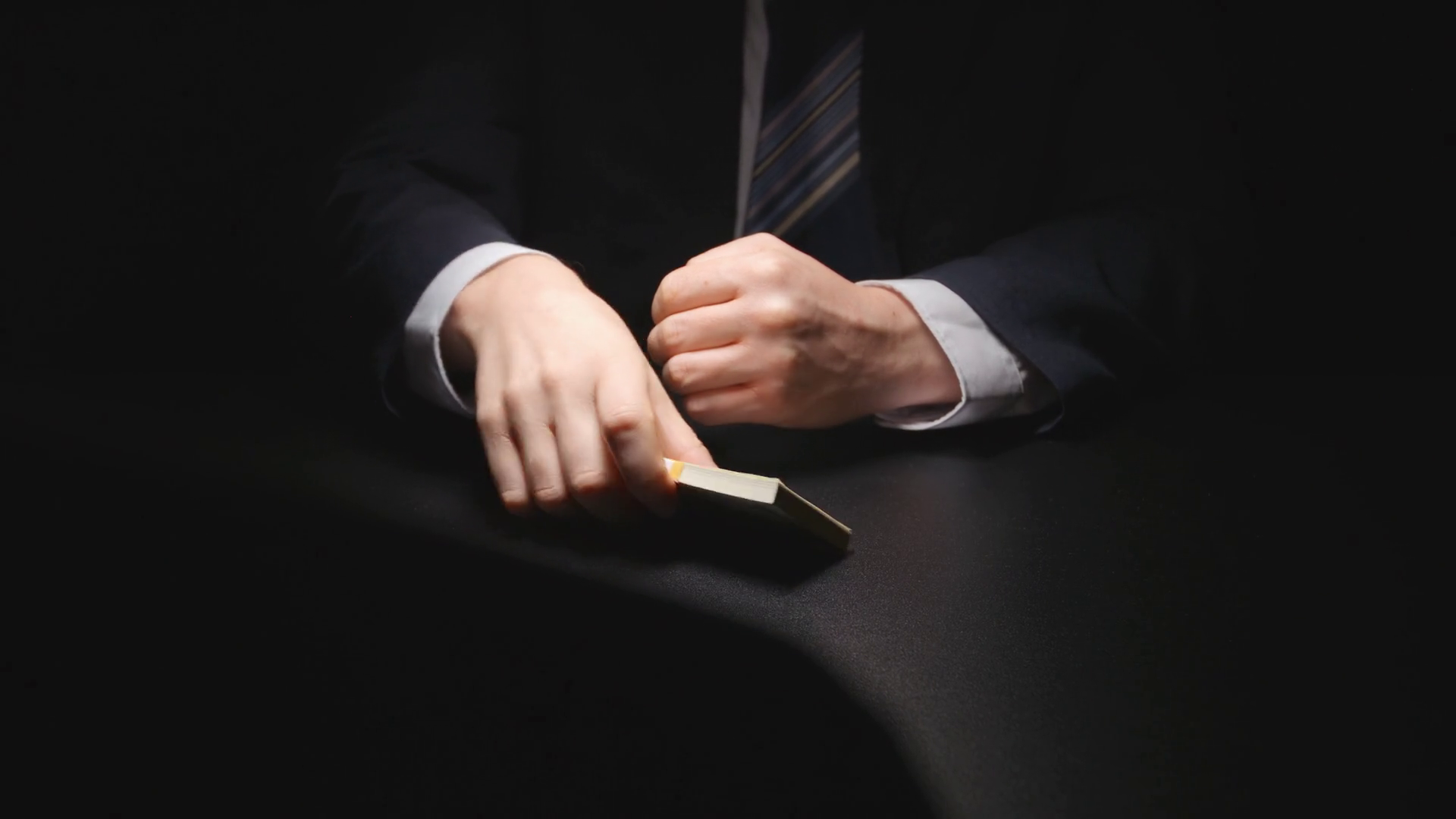 It is alleged that the officials posted in Hyderabad had, on April 15, 2019, accepted Rs 10 lakh from a company, Infiniti Metal Products India Ltd, which was facing a probe in tax credit issue, they said.

The officials had also allegedly demanded Rs five crore as bribe in the form of land and plots, they said.

The then director of the company, J Satya Sridhar Reddy, who was also a director in a company, Bharani Commodities Pvt Ltd, has also been booked in the case.

He allegedly paid a bribe of Rs 10 lakh to the officials to prevent the arrest of his wife Ja Raghavi Reddy but did not report the illicit transaction to the CBI or any other vigilance agency, they said.

The agency conducted an 11-month-long preliminary enquiry following which it gathered enough prima facie material to proceed against the officials, they said.

The CBI sought permission from Union Finance Minister Nirmala Sitharaman to proceed against the officials which was accorded to the agency in March this year, they said.