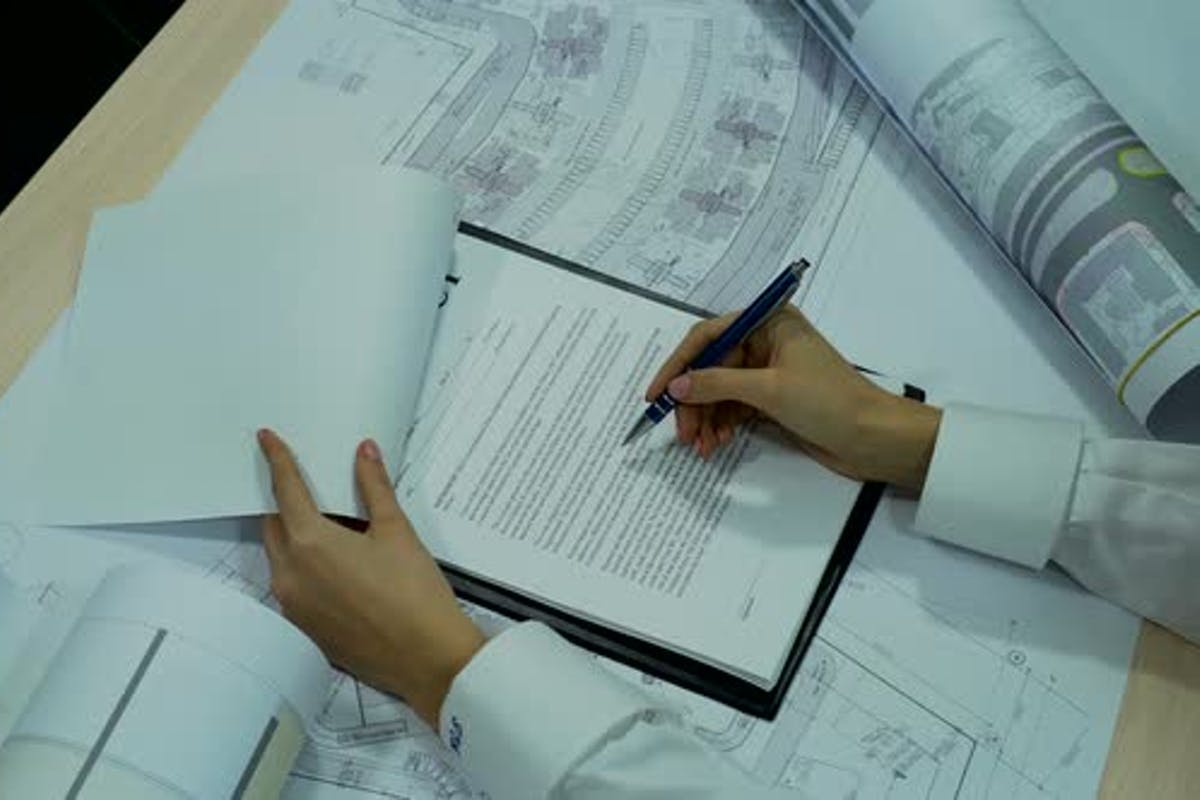 RAIPUR: Chhattisgarh Chief Minister Bhupesh Baghel has initiated a process to employ the unemployed youth of the state.

The E-category registration system in the Public Works Department is to be initiated in all the construction departments, bodies and boards of the state government.

The Chief Minister affirmed that the integrated “E” category registration system has been implemented in the state by the Public Works Department. A provision has been made to employ the local unemployed youth via the “E” category system in a single work through a limited tender at the block level costing up to Rs 20 lakh.

The appointment of Diploma Engineers in the projects undertaken worth Rs 20 lakh and graduate engineers to be appointed in projects costing up to one crore in construction contracts has been made mandatory by the Public Works Department.

The Chief Minister directed the Chief Secretary that instructions should be issued to follow the above two decisions of the Public Works Department in all construction departments, bodies, boards etc. so that more and more youth of the state could avail its benefits.