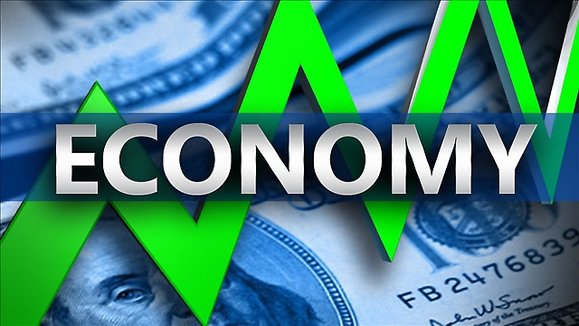 NEW DELHI:Senior Congress leader P Chidambaram Sunday dared the BJP to contradict an official data on growth which has said the economy clocked a 10.08-per cent growth in 2006-07 under the UPA rule, the highest since liberalisation in 1991.

The former finance minister reacted after BJP president Amit Shah asked his party leaders to challenge Chidambaram and others from the opposition for an open debate on the government’s economic policies based on facts and figures.

Chidambaram said the Congress has already started a data-based debate and has put out the data, including Central Statistical Organisation (CSO) data on growth during NDA-1, UPA-1, UPA-2 and NDA-2.

According to the back series data on GDP, released by the Ministry of Statistics and Programme Implementation (MOSPI) last month, Indian economy clocked a 10.08- per cent growth rate in 2006-07 under the then Prime Minister Manmohan Singh, the highest since liberalisation of the economy in 1991.

The highest ever growth rate since Independence was recorded at 10.2 per cent in 1988-89 when Rajiv Gandhi was the prime minister, the data said.

The back series data on GDP has been prepared by the Committee on Real Sector Statistics, constituted by the National Statistical Commission. The report has been released on the website of the MOSPI.

After the data was released, Chidambaram had said the Congress-led UPA-1 and UPA-2 governments delivered the highest decadal growth since the Independence.

The average growth rate under the UPA-1 government was 8.87 per cent, during which it also registered double digit growth rate of 10.08 per cent in 2006-07 and under the UPA-2 dispensation, it was 7.39 per cent, he had said, citing data on gross domestic product (GDP) released by the Statistics Ministry.

The BJP, however, had said the data was not official and that it had not been accepted by the government yet.

Bharatiya Janata Party (BJP) president Shah said Saturday the Narendra Modi government had performed far better on the economic front than the UPA, and asked party leaders to challenge Chidambaram and other opposition leaders for an open debate on the government’s economic policies, based on facts and figures.

“Party leaders should challenge Chidambaram & Co with facts and ask them to come for a debate on the economic policies of the government,” Defence Minister Nirmala Sitharaman said, quoting Shah’s presidential address on the inaugural day of the BJP national executive meet here Saturday.