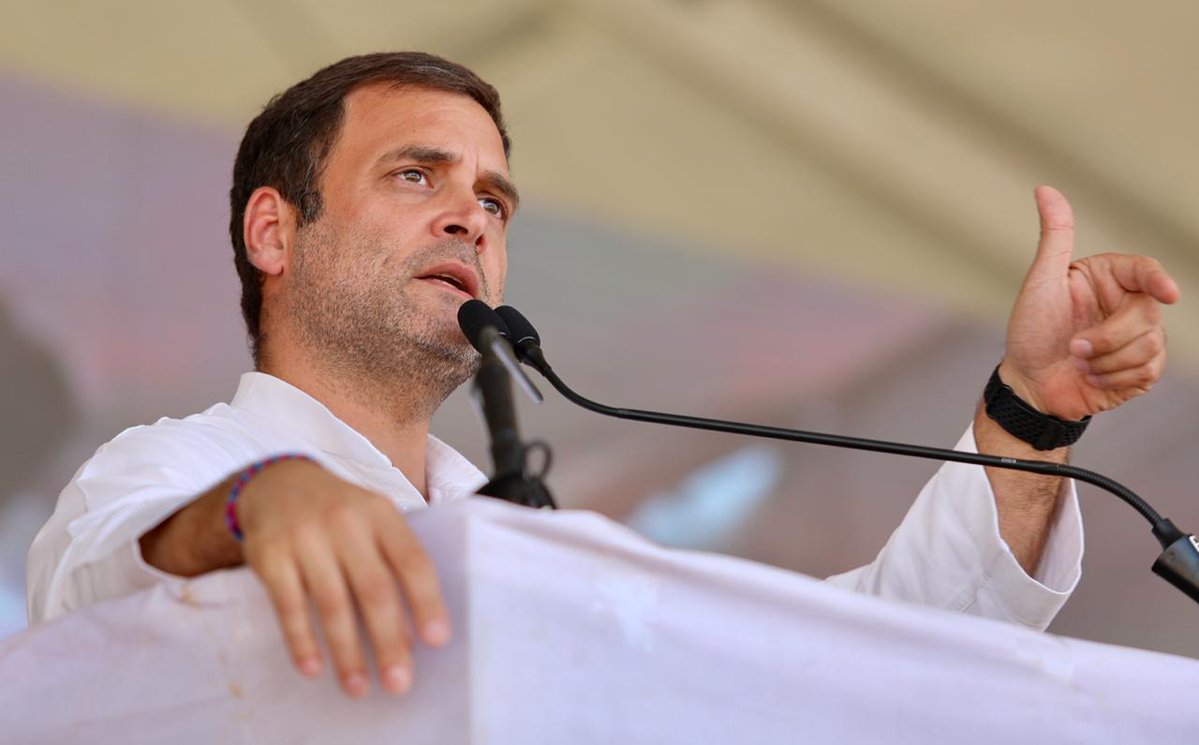 NEW DELHI: Congress president Rahul Gandhi on Thursday said the “Gabbar Singh Tax” and demonetisation “destroyed” crores of jobs, and asserted that his party was committed to implementing a “single GST”.

He also tweeted a video on the Congress’s vision for “GST 2.0”, which highlights the problems faced by small traders from the current version of the Goods and Services Tax (GST) and how the party wants to simplify it.

With Gandhi repeatedly referring to the current GST as “Gabbar Singh Tax”, the Congress video uses the names of various characters from Bollywood blockbuster “Sholay” to drive home its point.

“Gabbar Singh” was the name of the character portrayed by actor Amjad Khan in “Sholay” and is considered as an iconic villainous role.