Cyrus Mistry: A reclusive scion who fought for honour after being fired 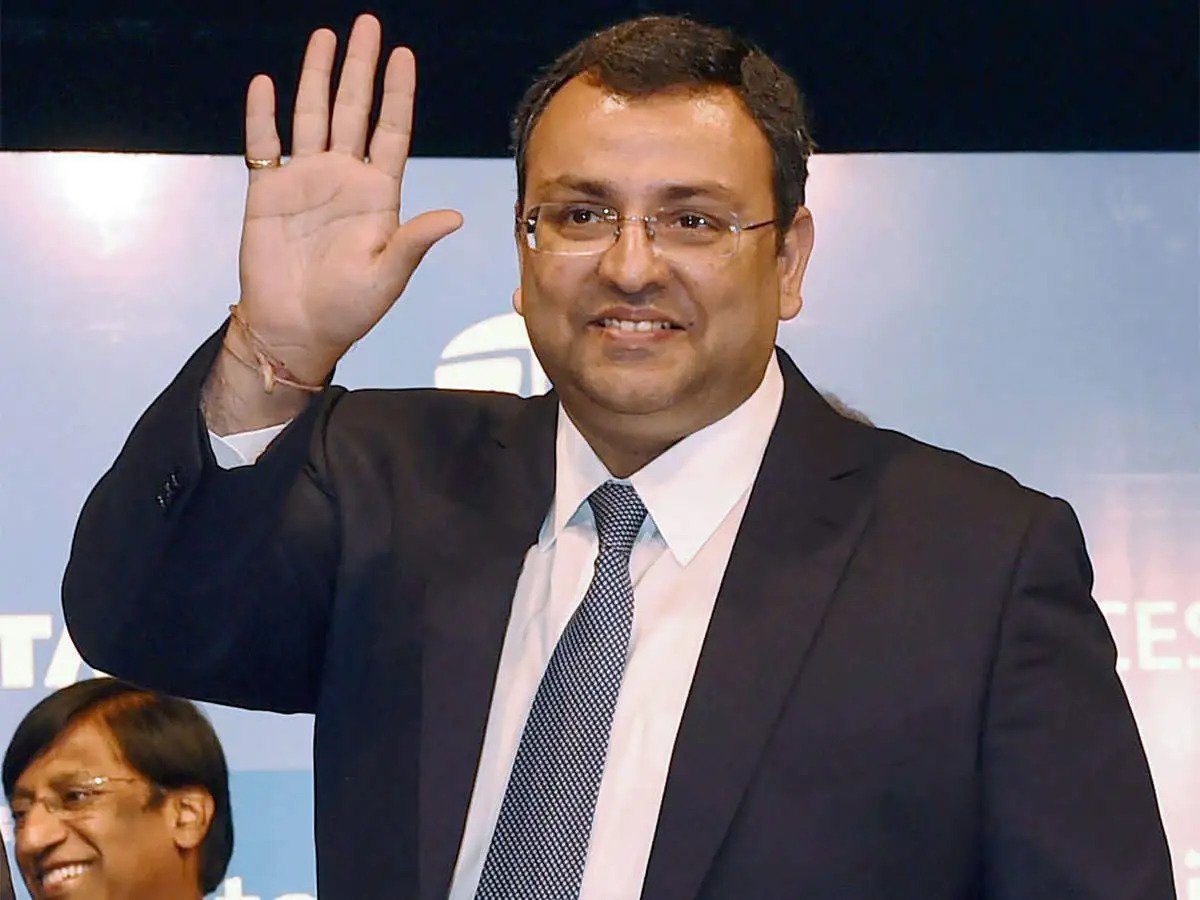 Cyrus Mistry: A reclusive scion who fought for honour after being fired

NEW DELHI: Till his appointment as the chairman to lead Tata Sons, not many knew of Cyrus Mistry, who was then associated only with his family business.

A south Mumbai boy, the Mistry family scion was already heading companies in the Shapoorji Pallonji Group – the family business – when he was appointed to succeed Ratan Tata as the head of the over USD 100 billion, salt-to-software Tata group in 2012.

According to reports, the then 44-year-old Mistry was reluctant to take up the job but some persuasion, including by Ratan Tata himself, led him to accept the offer.

To some watchers, this was an audacious move to appoint a relatively young person with established leadership credentials since joining the family business in 1991 to head a big corporation like the Tatas.

After four years at the helm, Mistry was replaced in a boardroom coup in October 2016, which saw Ratan Tata coming back to helm the group before the reigns were passed on to N Chandrasekhar.

The might of his father Pallonji Mistry who was called as the ‘Phantom of Bombay House’ for the influence he wielded at the Tata Group headquarters, did not come in handy to help Mistry, who had begun on a wide-ranging drive to improve governance practices at the group.

It turned bitter, with Mistry dragging the storied corporate grouping to courts to get the reasons for his exit. Mistry claimed his work was appreciated a few months before and wanted to know the reasons that led to the sudden removal from the chairman’s post.

Since the exit, the Mistry family, which is the single-largest shareholder of Tata Sons with over 18 per cent holding, has often been at loggerheads and has also offered to offload its entire stake leading to speculations over the valuation.

During his time at the helm of Tata Group, Mistry depended on a specially created group executive council (GEC) consisting of handpicked executives from within Tata Group, industry executives and also academia to drive operations. He was termed as a studious backroom executive who had a sharp mind.

A reclusive and a conviction for the work to do the talking meant there was very little known about Mistry even during his time at the helm. He did not do a single media interview from Bombay House but opened up to speak in the days following his ouster.

Besides Bombay Dyeing’s Nusli Wadia and childhood friend and NCP chief Sharad Pawar’s daughter Supriya Sule, no big name from the corporate world stood by him during the stormy days following his exit.

The GEC members shifted to work from the SP Group headquarters in Colaba and slowly dispersed off across the globe in new jobs.

Mistry withdrew back to his reclusive self in the years after a high decibel campaign in the immediate aftermath of his exit.

The battle for narratives mounted by Mistry in the days following the removal saw some sharp attacks, including statements like one man’s ego leading to bad business decisions at the group and also one which blamed Tata for not speaking the truth.

On the legal front, Mistry first went to the National Company Law Tribunal, which dismissed his petition challenging the manner in which he was ousted and ruled that the board and majority shareholders had lost confidence in him.

He, however, successfully appealed in the National Company Appellate Tribunal, but the Supreme Court sided with the Tatas who had gone in appeal.
The only reprieve he got from the apex court was to delete some adverse remarks made in the original judgement.

Even in Mistry’s death in a car accident near Mumbai on Sunday, clarity on what exactly led the conscientious Tata Group to expel Mistry so shortly into his tenure remains elusive.

He went to the prestigious Cathedral and John Connon School in Mumbai before acquiring a civil engineering degree from Imperial College, London, and a master’s degree in management from the London Business School.

He oversaw the diversification of the company from just construction, to design and build complex projects in marine, oil and gas and rail sectors.

He has an elder brother, Shapoor Mistry, and two sisters, Laila and Aloo. In 1992, he married Rohiqa Chagla, daughter of Iqbal Chagla, one of India’s most prominent lawyers. The couple has two sons.