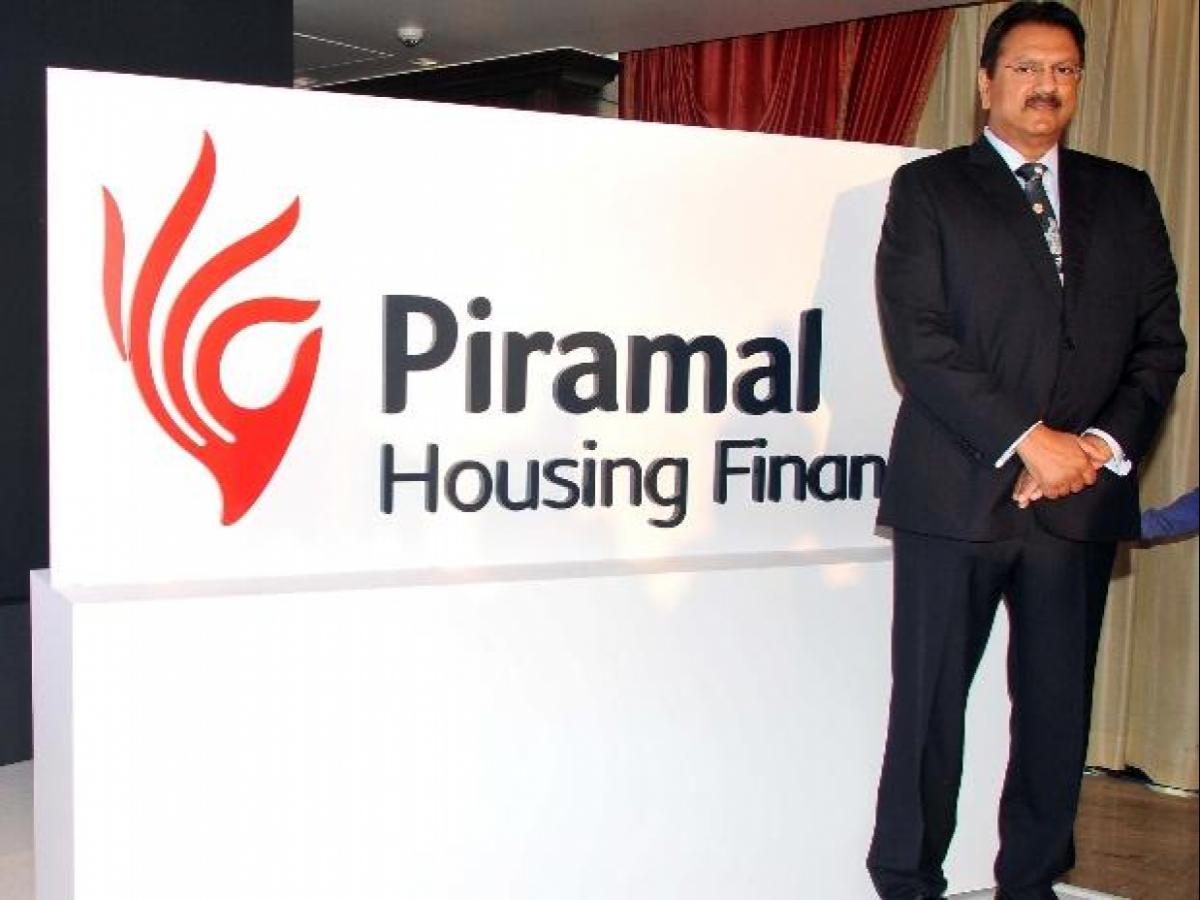 NEW DELHI: Banking sources reveal that some of the members of the Committee of Creditors (CoC) with large exposure to DHFL, are seeking to oust Oaktree from the bidding race for DHFL assets.

Interestingly, Oaktree has emerged as H1 with the highest bid of Rs 38,400 crore.

However, at the instance of some of these lenders, the rules of the game are being changed again to favour Piramal Group.

The bid evaluation criteria has been altered wrongly whereby Oaktree bid value will unfairly be suppressed by Rs 2,700 crore.

The comparison and evaluation of bids circulated to the COC members for voting purposes had wrongfully removed Oaktree’s offers of Rs 1,700 crore towards interest income allocated to COC and Rs 1,000 crore towards insurance business, thus presenting Oaktree’s bid suppressed by about Rs 2,700 crore than what was offered by Oaktree.

This approach is being viewed in sharp contrast to the accommodative stance offered to Piramal’s out-of-turn increase in bid by Rs 1,700 crore, in contravention of the bidding norms. Piramal was allowed to increase Rs 700 crore towards insurance and Rs 1,000 crore allocated towards interest income post IBC.

Both these parameters have wrongly been removed from the evaluation matrix also providing a significant unfair edge to Piramal.

Some of the COC members have expressed complete surprise and are understood to have raised concerns regarding the transparency.

Based on the final bids, Oaktree’s total bid is higher by Rs 1,150 crore on an absolute basis and by at least Rs 1,500 crore higher on an NPV basis than Piramal’s.

Some of the COC members have in private expressed utter astonishment at such omissions and also expressed concerns that the voting will be based on completely wrong and misleading evaluation. Some of them have also raised concerns on the ad-hoc manner in which the entire process rules were being changed from time to time to accommodate certain bidders.

Several persons associated with the process have also opined that such experiences will dissuade foreign investors from committing much needed FDI in distressed opportunities in the country.

Oaktree has also in the past raised several concerns that its bid is being misrepresented in the media in a concerted manner.