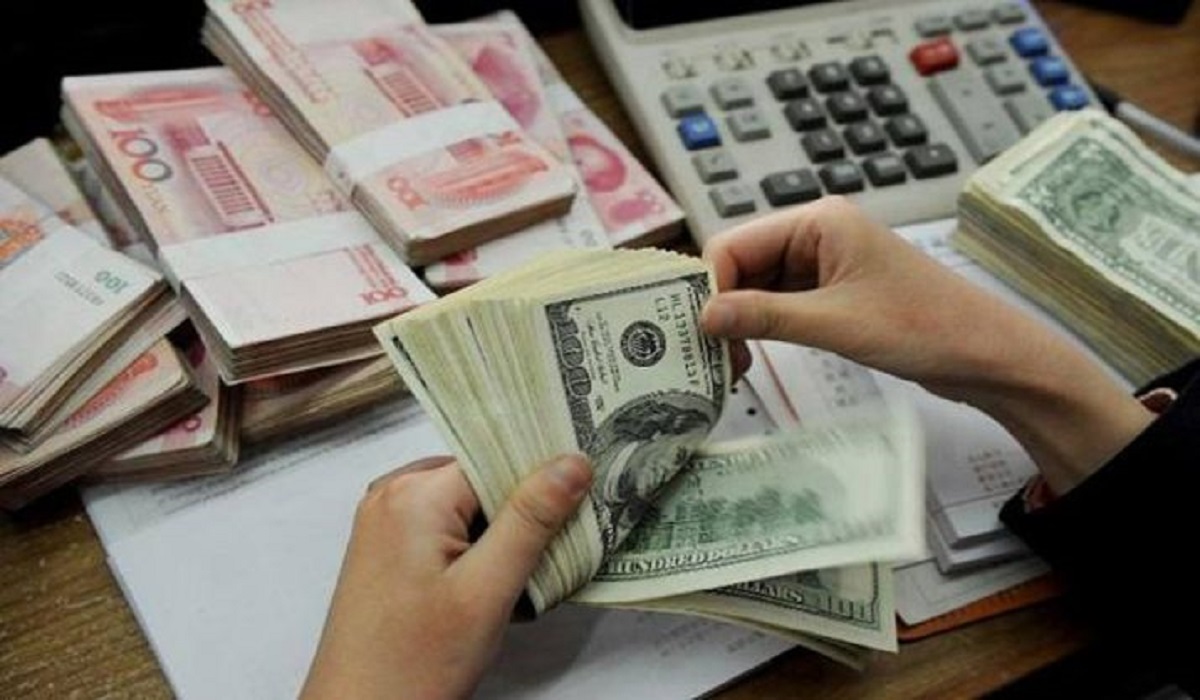 The reserves surged to a record USD 605.008 billion in the reporting week, helped by a rise in foreign currency assets (FCA), a major component of the overall reserves, as per weekly data by the Reserve Bank of India (RBI).

During the monetary policy announcement last week, RBI Governor Shaktikanta Das had said the reserves were on the verge of crossing USD 600 billion.

“That is something which gives us a great amount of confidence to deal with the challenges arising out of global spillovers, should they happen at a future date,” Das had said.

The country’s reserve position with the IMF also dropped by USD 16 million to USD 5 billion in the reporting week, the data showed.

“This (rise in forex reserves) can be attributed to the higher capital inflows and the probable current account surplus we had after a long time,” Sabnavis said.

According to him, this quantum of foreign kitty is sufficient to cover the country’s imports for 15-18 months.

Kotak Securities Vice President (Currency and Interest Rate Research) Anindya Banerjee said the high forex reserves indicate that the RBI is intervening in the market at a very strong pace to ensure that the rupee does not appreciate.