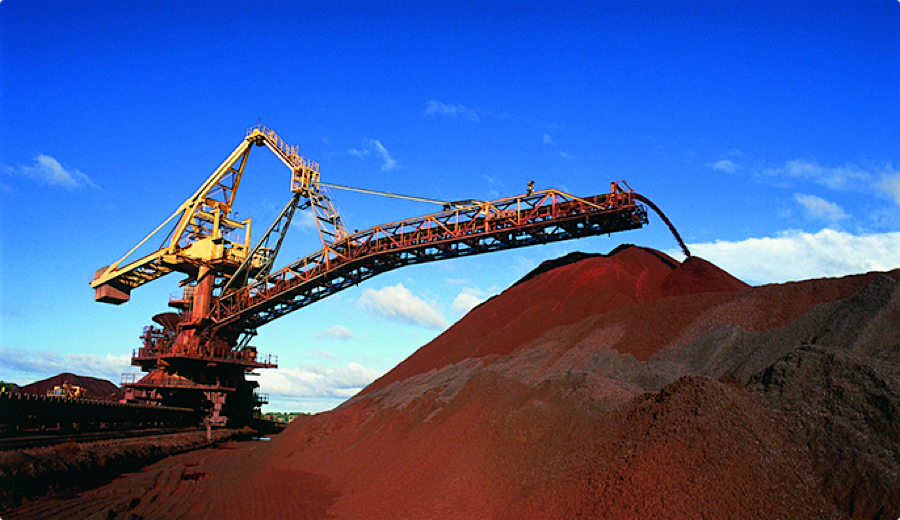 NEW DELHI: The Goa cabinet on Wednesday approved a policy to permit the export of iron ore dumps, which will allow the resumption of mining activity in the coastal state for the next four to five years.

Speaking to reporters, Chief Minister Pramod Sawant said that 10 to 20 million metric tonnes of the low-grade iron ore was lying at different locations outside the mining leases, which can be exported as a part of the policy.

Goa has enough ore to sustain the mining activity for the next four to five years. This ore is lying across the state at different places, Sawant said.

The state government’s policy will regularise mining dumps on government and private lands, he said.

The chief minister further said that in the past, the State Land Revenue Code had empowered the state government to impose fines in case of where the land is used for dumping mining rejects or similar materials without the permission.

“We have collected fines to the tune of Rs 200 crore in 2013-14 from people who had dumped the ore outside the mining leases. Those who have paid the fines will be allowed to move the dumps after taking permission from the Indian Bureau of Mines and paying royalty payment as per the policy, he said.

Sawant said that the dumps are allowed to be exported through the recent amendment to Minerals (Other than Atomic and Hydro Carbons Energy Mineral) Concession (Amendment) Rules, 2021 that came into force from November 12, 2021.

The ore, which was overburdened, waste rock or below the threshold value generated during the course of mining or beneficiation of the minerals, can be exported, the chief minister added.