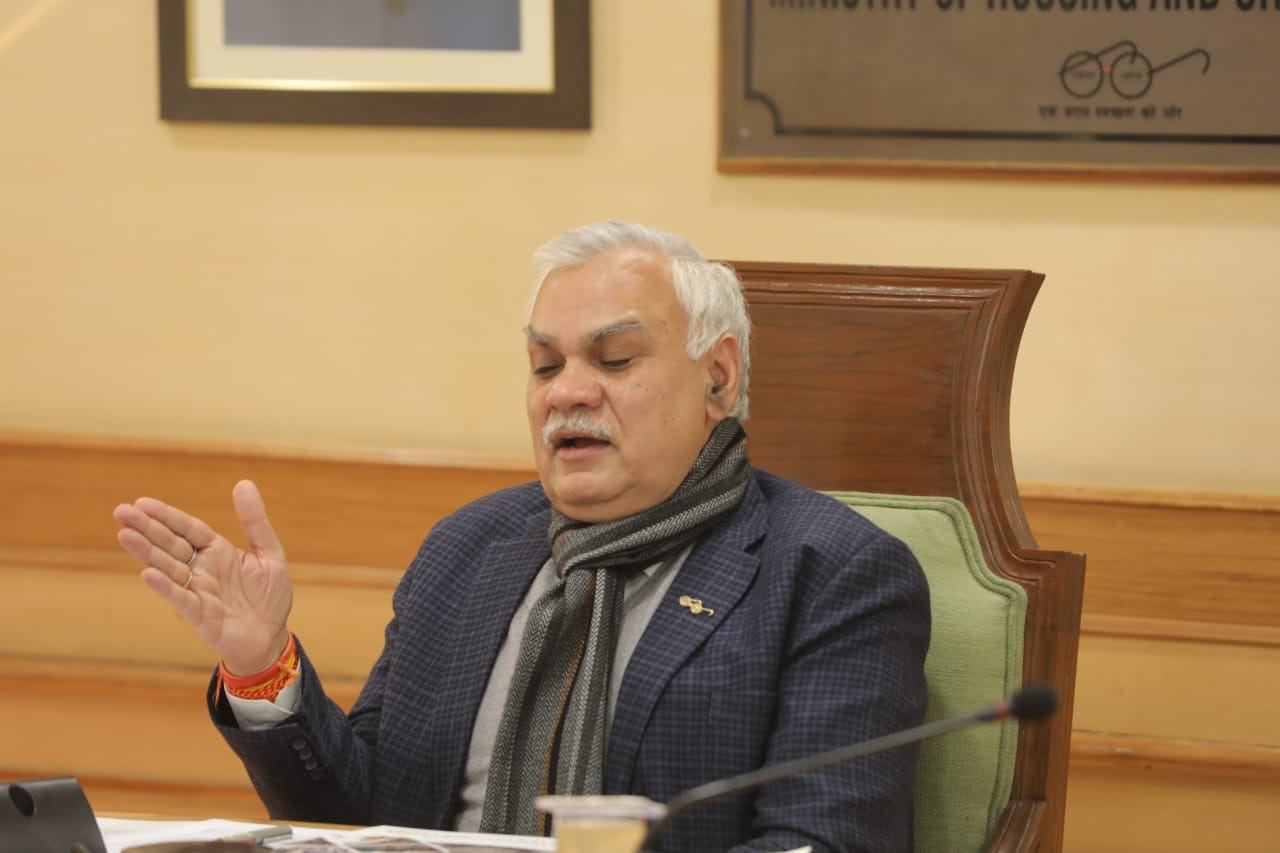 NEW DELHI: Durga Shankar Mishra, a 1984 batch IAS officer of Uttar Pradesh cadre, took over as the new Chief Secretary of the state on Thursday.

Formerly posted as Housing and Urban Affairs Secretary at the Centre, Mishra has been proposed to be appointed as the Chief Secretary of Uttar Pradesh, according to a Personnel Ministry order issued on Wednesday.

The Appointments Committee of the Cabinet has approved repatriation of Mishra to his cadre for “his proposed appointment as Chief Secretary, Uttar Pradesh by the State Government of Uttar Pradesh”, the order said.

Mishra was due to superannuate on Friday but has been given one year extension in service.

He replaces Rajendra Kumar Tiwari, a 1985 batch IAS officer who is due to retire in February 2023.

On his arrival in Lucknow on Thursday morning, Mishra was received at the airport by top officials and then given a guard of honour at Yojana Bhawan.

He is known as an able administrator and a non-nonsense officer and has served in the Chief Minister’s secretariat during the Mayawati regime. 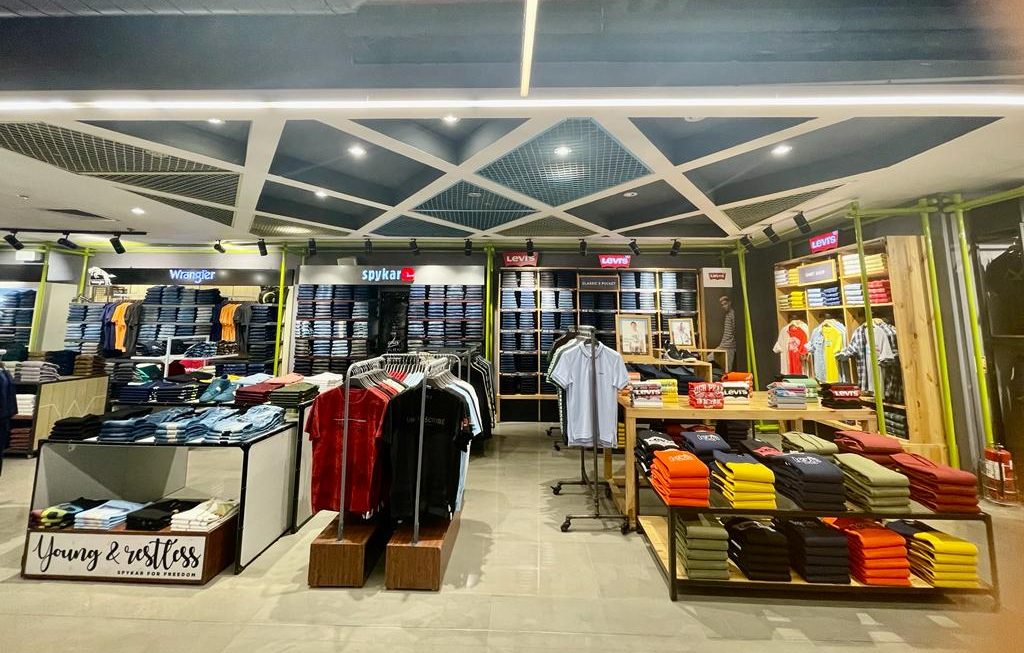 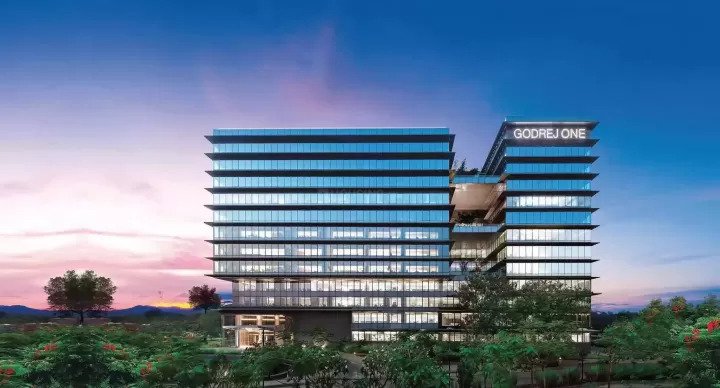 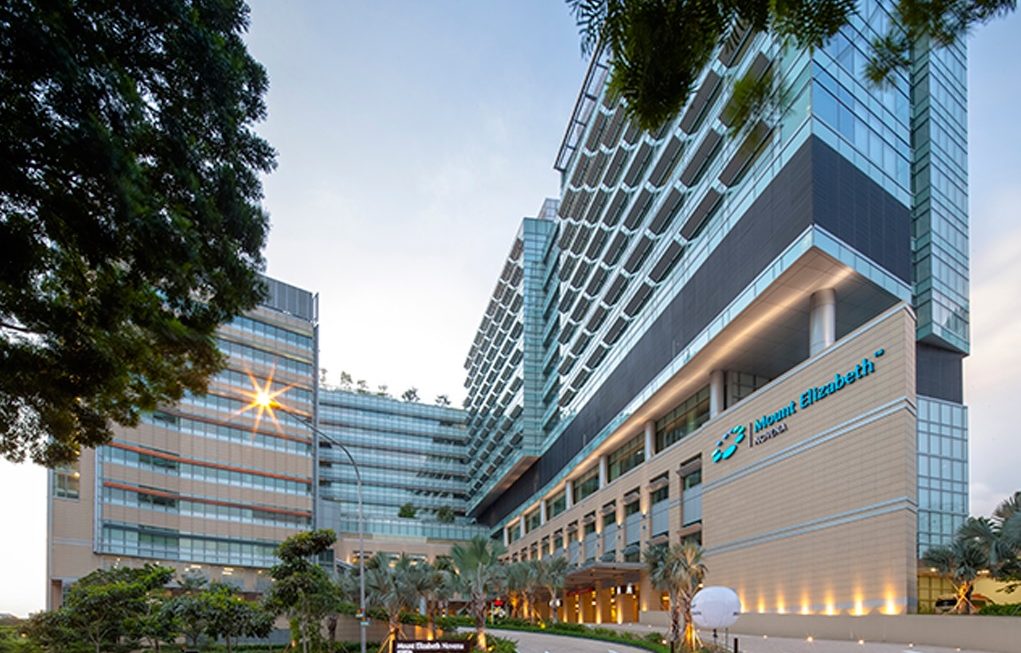