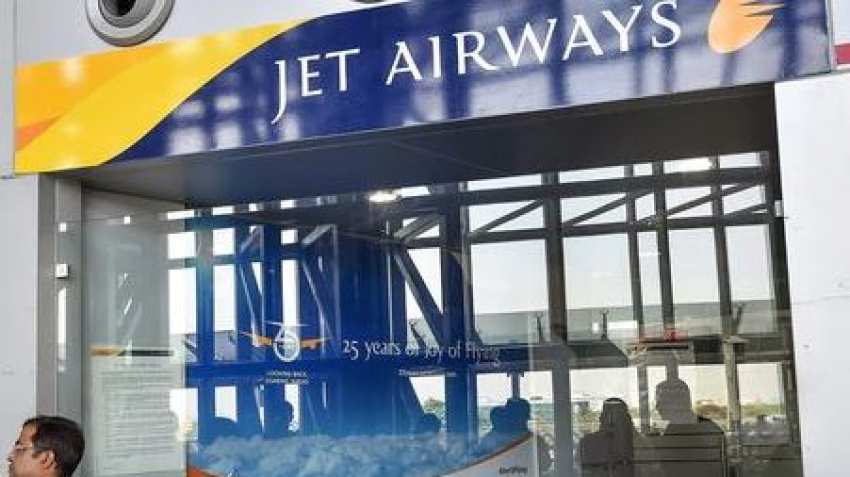 NEW DELHI: Mortgage lender HDFC on Thursday moved the NCLT seeking to keep the Jet Airways headquarters in the city out of the bankruptcy process.

The HDFC counsel told the National Company Law Tribunal that three floors of the building are mortgaged with the lender.

The tribunal will hear HDFC’s plea Friday along with the main petition.

Last month, NCLT had admitted the insolvency petition filed by the lenders’ consortium led by State Bank against Jet Airways which stopped operations on April 17 after running out of cash.

The tribunal has also appointed Ashish Chhauchharia of Grant Thornton as the resolution professional and asked him to submit a progress report by July 5.

The consortium of 26 bankers led by State Bank took the grounded Jet Airways to NCLT to recover their dues of over Rs 8,500 crore.

The lenders have been trying to sell the airline as a going concern since the past five months, but failed due to many a reason.

Apart from banks, the airline also owes over Rs 10,000 crore to its hundreds of vendors, primarily aircraft lessors and over Rs 3,000 crore to its employees who have not been paid since March.

The airline has been having negative networth for long and has run a loss of over Rs 13,000 crore in the past few years. Thus it has over Rs 36,500 crore of dues and being a services company, negligible assets to recover.