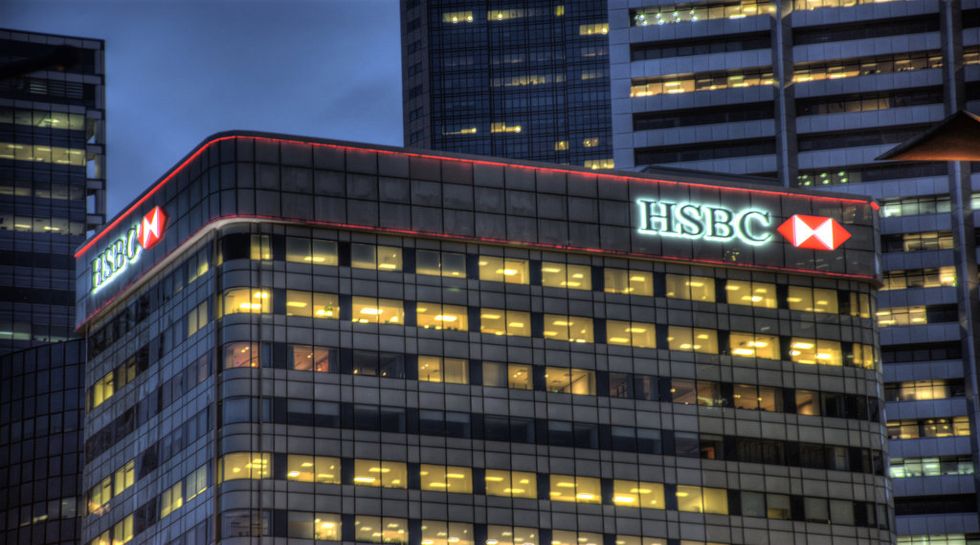 The country is the fourth biggest profit centre for the UK-headquartered lender, after Hong Kong, the UK and Mainland China, according to an official statement.

Among its business lines, the commercial banking segment showed one of the fastest growth at nearly 42 per cent to deliver a profit before tax (PBT) of USD 265 million as against USD 187 million in the year-ago period.

The profits from the wealth and personal banking vertical increased to USD 20 million in 2021 from USD 16 million, while the same for global banking and markets were maintained at USD 593 million.

The ‘corporate centre’ function saw an increase in the overall profit contribution to USD 232 million as against USD 228 million, according to the statement.

It also has established a USD 125-million credit programme for technology-led start-ups in the country, the statement said.

The overall customer accounts in India increased to 24,507 as against 20,199 in the year-ago period, and the statement said there was a significant growth on this side despite the “challenging economic environment”.

In India, the ban contributed an additional USD 10 million towards COVID-19 relief efforts in the last year, which witnessed the second wave of infections playing havoc across the country.