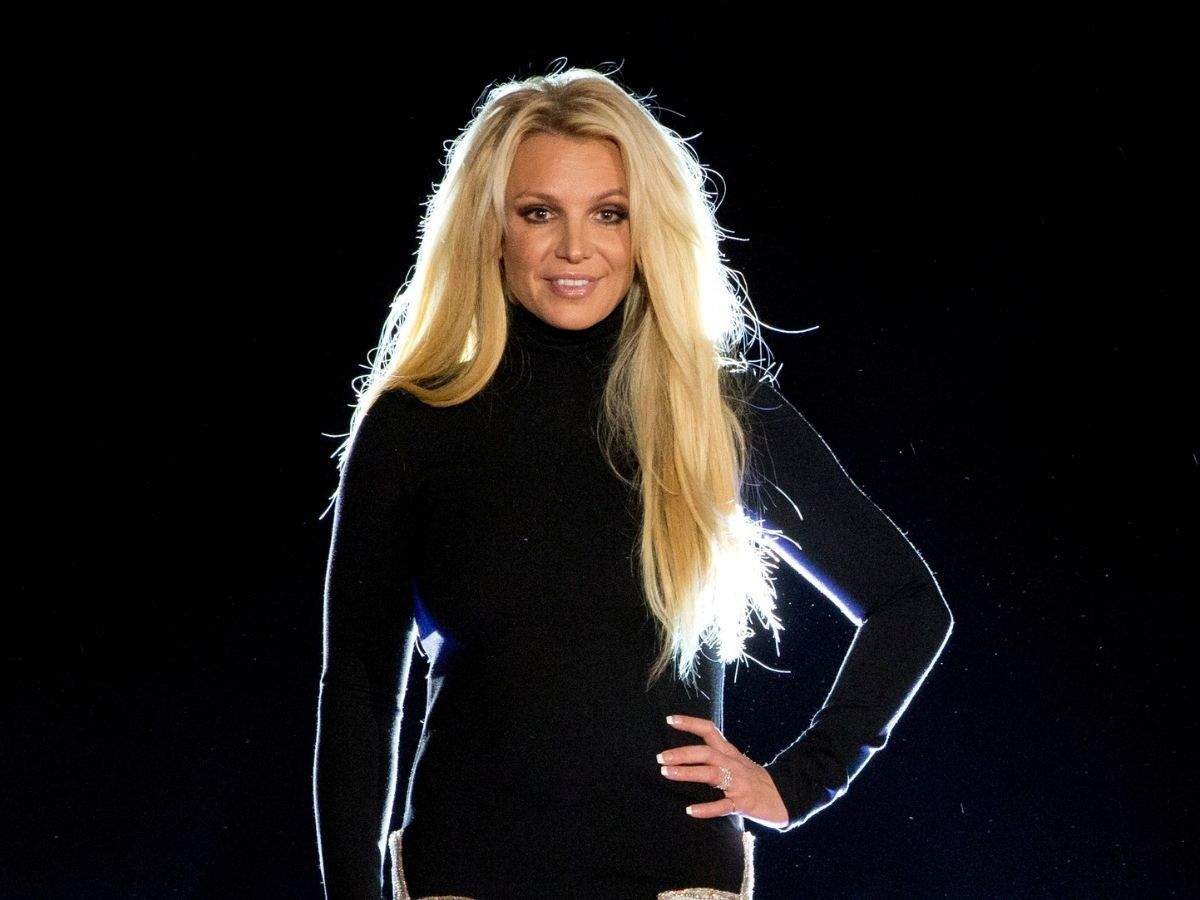 According to Page Six, Simon & Schuster secured the deal for Spears’ memoir after a massive bidding war involving multiple publishers.

The book deal comes three months after the singer’s 13-year conservatorship was terminated by a judge.

In her public testimony last year about the conservatorship, Spears told the Los Angeles judge that she had been forced to work by conservators despite begging for breaks, and that she had no control over her finances, was denied her wish to marry her boyfriend, and was barred from removing her birth control despite her wish to have a third child.

Spears, 41, has also been vocal about her estrangement from her family, including dad Jamie, mom Lynne and sister Jamie Lynn.

She recently publicly condemned Jamie Lynn, who made allegations about the singer’s mental health while promoting her own memoir. She described her pop star sister’s behaviour over the years as erratic, paranoid and spiralling.

In response, the singer accused Jamie Lynn of “sell(ing) a book at my expense”.