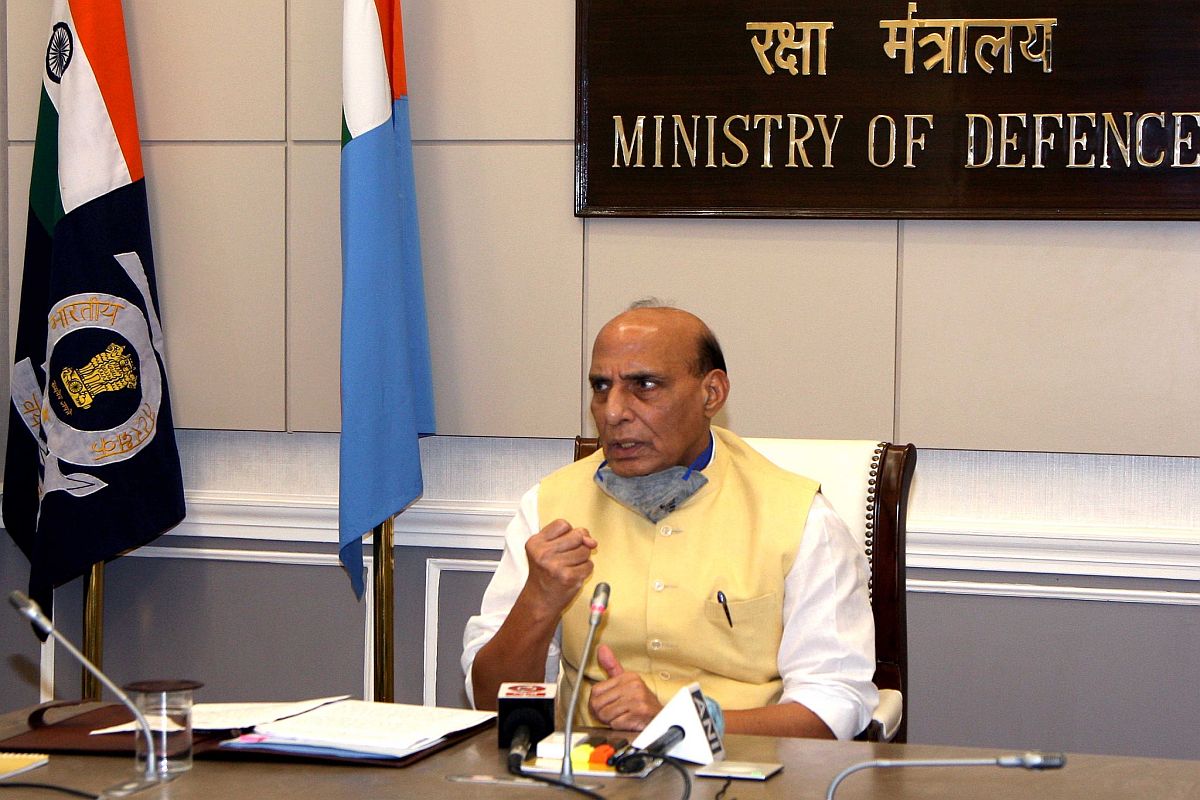 NEW DELHI: India’s Defence Ministry on Tuesday approved proposals worth Rs 7,965 crore for modernisation of the Armed Forces under ‘Make in India’.

“All of these proposals (100 per cent) are under ‘Make in India’ with focus on design, development and manufacturing in India,” Defence Ministry said in a statement.

Key approvals of procurement from domestic sources include twelve Light Utility Helicopters from Hindustan Aeronautics Limited (HAL); Lynx U2 Fire Control System from Bharat Electronics Limited (BEL) which will enhance the detection tracking and engagement capabilities of Naval war ships and Mid Life Upgradation of the Dornier Aircraft from HAL to increase the Naval capacity of maritime reconnaissance and coastal surveillance.

As a further impetus to ‘Aatmanirbhar Bharat’, a global procurement case of Naval guns has been foreclosed with these guns’ quantity added to the upgraded Super Rapid Gun Mount (SRGM) being manufactured by Bharat Heavy Electricals Limited (BHEL).

These SRGMs provide niche capabilities of engaging fast manoeuvring targets using guided munitions and range extensions and are to be fitted on the warships of the Indian Navy.