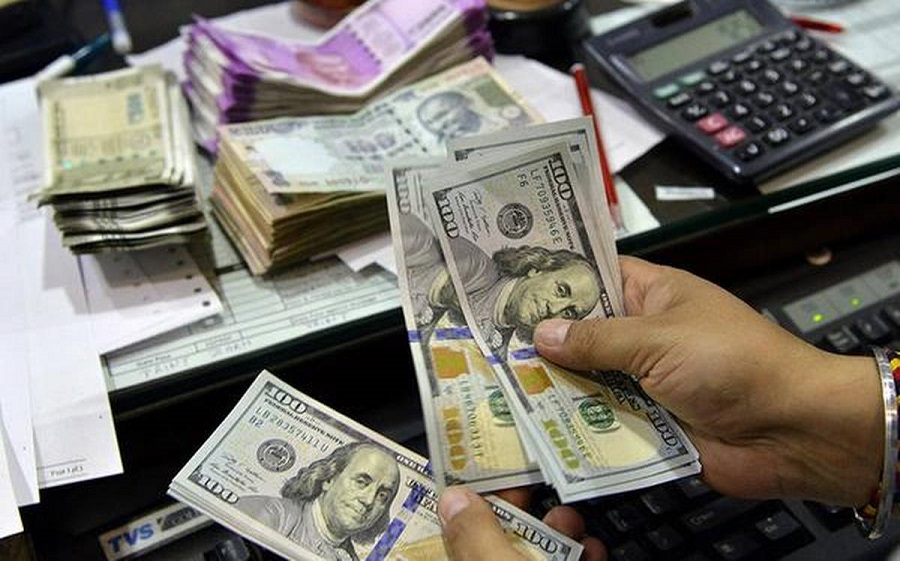 NEW DELHI: India’s forex reserves have increased by USD 1.919 billion to USD 642.019 billion for the week ended October 29 on a healthy increase in the currency assets and value of gold, the Reserve Bank said on Friday.

The overall reserves had declined by USD 908 million to USD 640.1 billion at the end of the previous reporting week.

Foreign currency assets, a major part of the overall reserves, increased by 1.363 billion to USD 578.462 billion for the reporting week, the RBI said in the weekly data.

Value of the gold reserves increased by USD 572 million to USD 39.012 billion in the reporting week, the data showed.