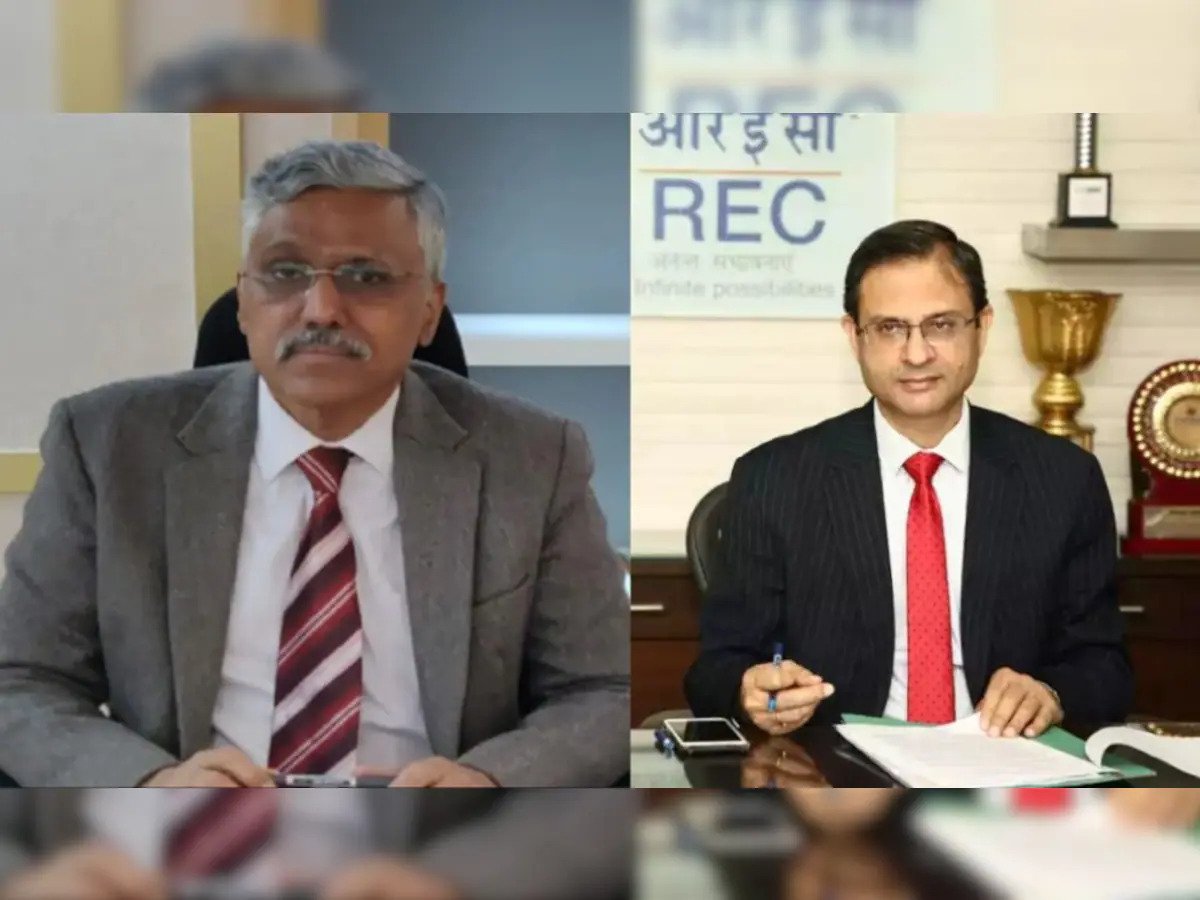 NEW DELHI: Road Transport and Highways Secretary Aramane Giridhar has been named the new defence secretary as part of a top-level bureaucratic reshuffle effected by the Centre (government of India) on Wednesday.

Giridhar, a 1988-batch Indian Administrative Service (IAS) officer of the Andhra Pradesh cadre, has been appointed as Officer on Special Duty in the Department of Defence.

He will take over as secretary of the Department of Defence after the retirement of Ajay Kumar on October 31, a personnel ministry order said.

The officer will take over as secretary, Department of Revenue, after Tarun Bajaj completes his term on November 30.

Registrar General of India and Census Commissioner, Ministry of Home Affairs, Vivek Joshi, will be the new secretary, Department of Financial Services, in place of Malhotra.