India, Pakistan both partners with different points of emphasis, says US 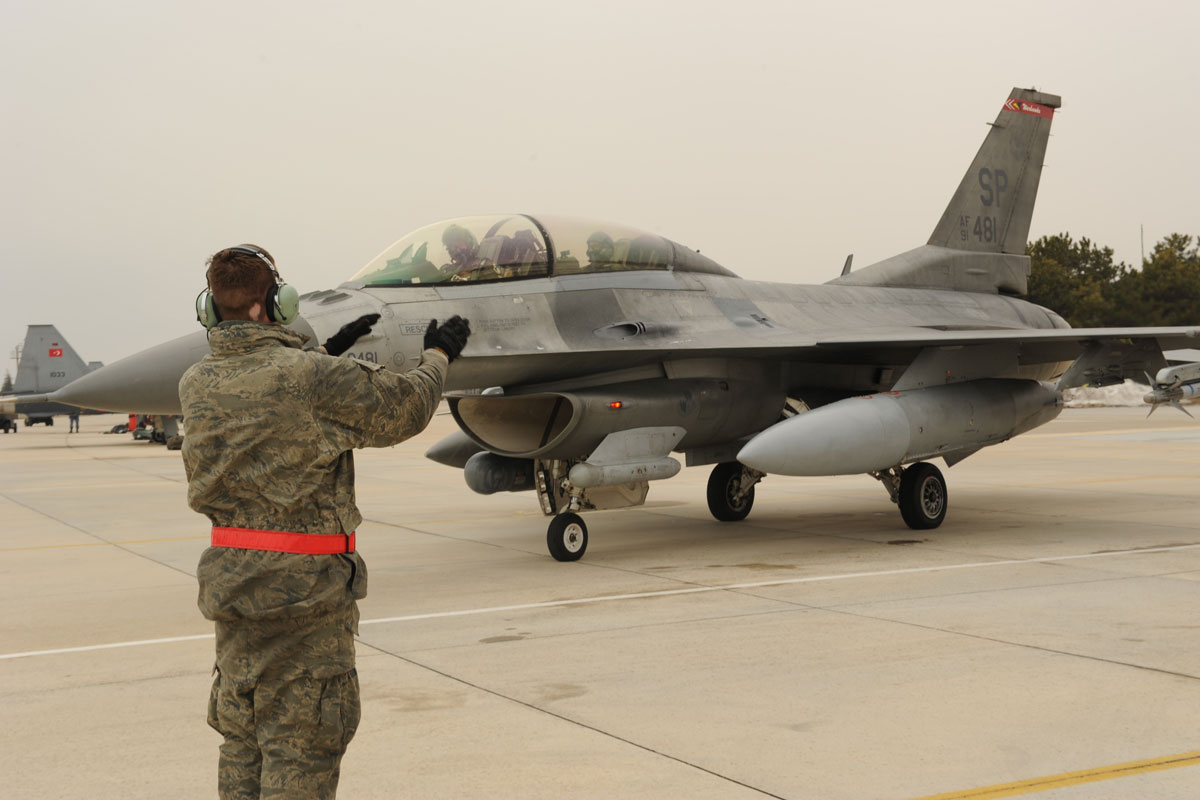 India, Pakistan both partners with different points of emphasis, says US

NEW DELHI: India and Pakistan are both partners of the US with different points of emphasis, the Biden administration said Monday, a day after visiting External Affairs Minister S Jaishankar questioned the rationale behind the latest American F-16 security assistance to Islamabad.

Referring to the argument made by the US that F-16 sustenance package is to fight terrorism, Jaishankar had said everybody knows where and against whom F-16 fighter jets are used. “You’re not fooling anybody by saying these things,” he said in response to a question during an interaction with Indian-Americans.

Early this month, the Biden administration approved a USD 450 million F-16 fighter jet fleet sustainment programme to Pakistan, reversing the decision of the previous Trump administration to suspend military aid to Islamabad for providing safe havens for the Afghan Taliban and the Haqqani network.

“We also want to do everything we can to see to it that these neighbours have relations with one another that are as constructive as can be possible. So that’s another point of emphasis,” Price said in response to a question.

Responding to another question, Price said it is “not in Pakistan’s interest to see instability and violence in Afghanistan”.

“The support for the people of Afghanistan is something we discuss regularly with our Pakistani partners; our efforts to improve the lives and livelihoods and humanitarian conditions of the Afghan people, and to see to it that the Taliban live up to the commitments that they have made,” he added.

Pakistan is implicated in many of these same commitments: the counterterrorism commitments, commitments to safe passage, commitments to the citizens of Afghanistan, Price said. “The unwillingness or the inability on the part of the Taliban to live up to these commitments would have significant implications for Pakistan as well”.

“So, for that reason, we do share a number of interests with Pakistan regarding its neighbour,” Price said.

The United States, he noted, has been intently focused on the devastation that has resulted in the loss of life resulting from the torrential floods that have devastated large areas of Pakistan.

“We have provided tens of millions of dollars in relief for these floods. The Secretary today will have additional details on further US assistance for the Pakistani people, in light of this humanitarian emergency that Pakistanis are facing,” he added.