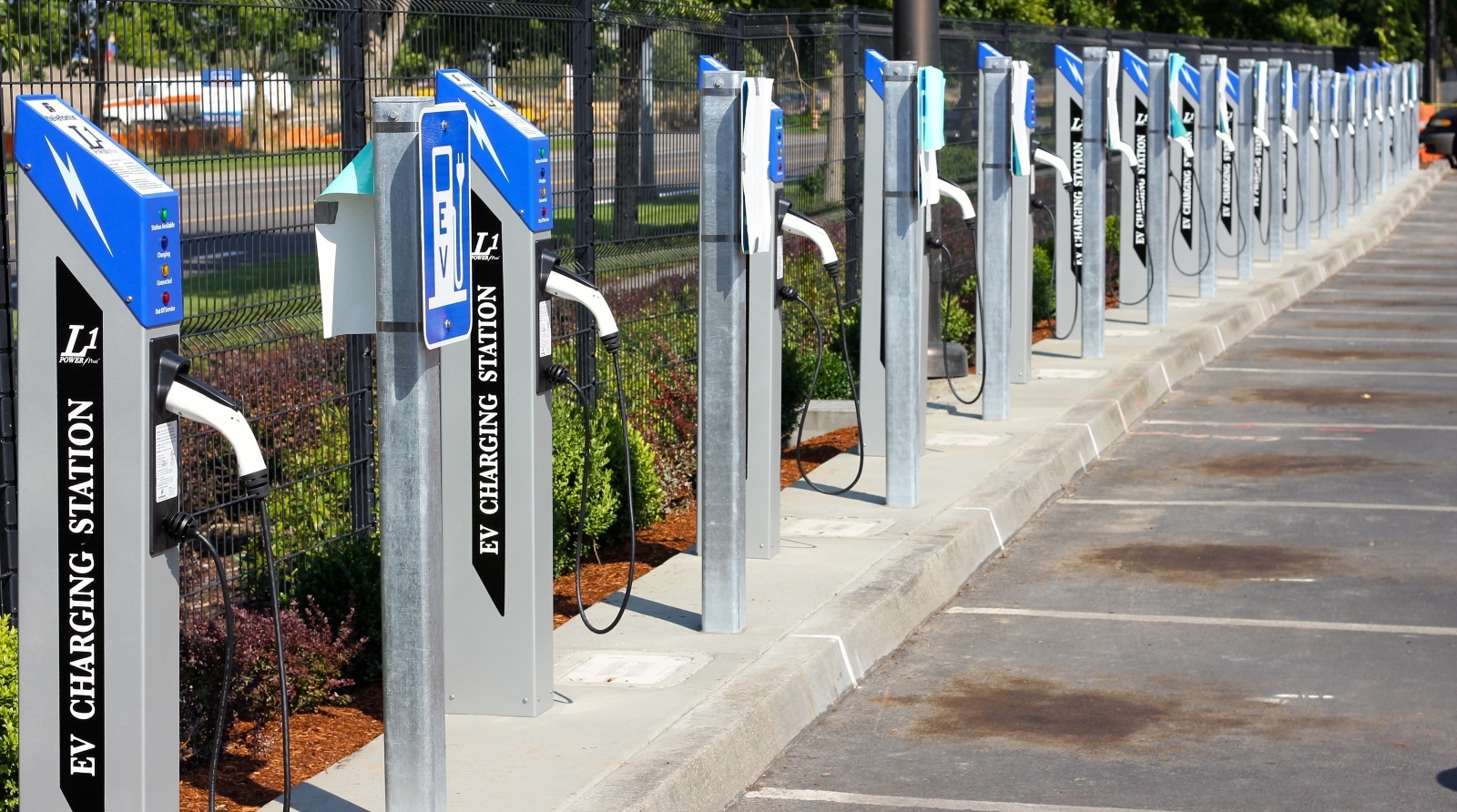 NEW DELHI: The Ministry of Power recently issued the revised consolidated Guidelines and Standards for EV charging infrastructure on January 14, 2022. The Government of India has undertaken multiple initiatives to promote the manufacturing and adoption of electric vehicles in the country. With the considerable expansion in the public EV charging infrastructure, the electric vehicles have started penetrating the Indian market.

The Government has made 360-degree efforts to enhance public charging infrastructure by involving private and public agencies (BEE, EESL, PGCIL, NTPC, etc.). Many private organisations have also come forward to install EV charging stations to develop convenient charging network grid to gain consumers’ confidence. Ministry of Power (MoP) has planned that charging stations should be in an area of 3×3 km grid. Currently, India has a total of 1640 operational public EV chargers. Out of which, 9 cities (Surat, Pune, Ahmedabad, Bengaluru, Hyderabad, Delhi, Kolkata, Mumbai, and Chennai) account for approximately 940 stations.

The Government has increased its focus initially on these 9 mega cities (with population of over 4 million). The aggressive efforts undertaken by the government through various implementing agencies have resulted in rapid growth in deployment of public EV charging infrastructure. There has been additional installation of 678 public EV charging stations between October 2021 to January 2022 in these 9 cities, which is about 2.5 times of the earlier numbers, during the same period, about 1.8 lacs new electric vehicles. This has exhibited greater confidence among the consumers to shift towards electric mobility. After the saturation of EV infrastructure in these mega cities, the government has plans to expand the coverage to other cities in a phased manner.

The availability of adequate charging infrastructure had been the key impediments for accelerating the adoption of electric vehicles in India. In this regard, the Ministry of Power issued “Charging Infrastructure for Electric Vehicles—Guidelines and Standards,” describing the roles and responsibilities of various stakeholders at the Central and State level for expeditious deployment of public EV charging infrastructure across the country.

Recently, the Ministry of Power revised these guidelines and standards on January 14, 2022, with the following amendments:

i. To provide an affordable tariff chargeable by public EV charging station operators and owners and Electric Vehicle (EV) owners.

ii. Enable owners of electric vehicles to charge EVs at their residences or offices using their existing electricity connections.

iii. A revenue sharing model has been suggested for land use to make a public charging station financially viable from an operational perspective.

iv. Timelines have been prescribed for providing connectivity to the Public Charging Station (PCS) for faster rollout of EV public charging.

v. Technical requirements for public charging stations have been elaborated.

The Department of Heavy Industry has recently sanctioned 1576 nos of Public Charging Stations for 25 Highways & Expressways which shall be located within every 25 km of range on both sides of these expressways & highways.