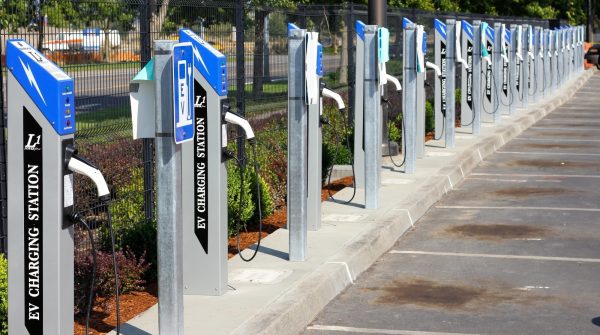 NEW DELHI: The Ministry of Power recently issued the revised consolidated Guidelines and Standards for EV charging infrastructure on January 14, 2022. The Government of India has undertaken multiple initiatives to promote the manufacturing and adoption of electric vehicles in the country. With the considerable expansion in the public EV charging infrastructure, the electric vehicles […] 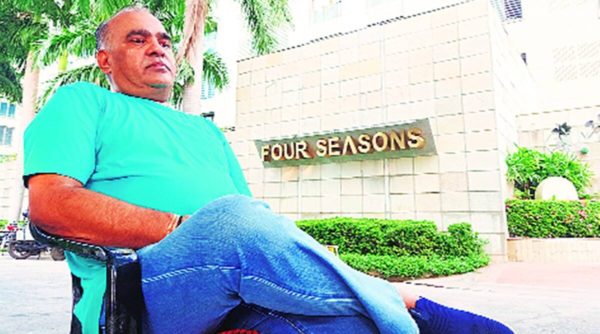 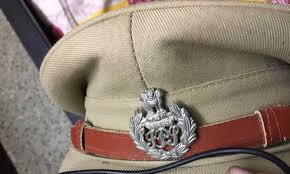 NEW DELHI: In a major reshuffle, the Gujarat government has transferred 74 IPS officers and appointed new police chiefs of Ahmedabad, Surat and Vadodara. The order was issued late Saturday night, a day after Ahmedabad Police Commissioner Ashish Bhatia was appointed as the state director general of police (DGP). As per the order, Sanjay Srivastava, […]

GANDHINAGAR: To curb the increasing number of corona positive cases and the spread of virus infection, the Gandhinagar Collector on Saturday said there would be a total lockdown in Gandhinagar city and Kalol municipality on the lines of Ahmedabad and Surat. The lockdown order will be in effect from May 9 (6 p.m.) in Kalol […] 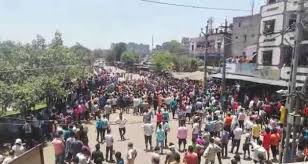 SURAT: Hundreds of migrant workers seeking to return home clashed with police and pelted stones at them near a village in Gujarat’s Surat district on Monday, following which the security personnel lobbed teargas shells and baton-charged the agitated workers, an official said. Besides, several labourers also came out on a road in Rajkot demanding that […]