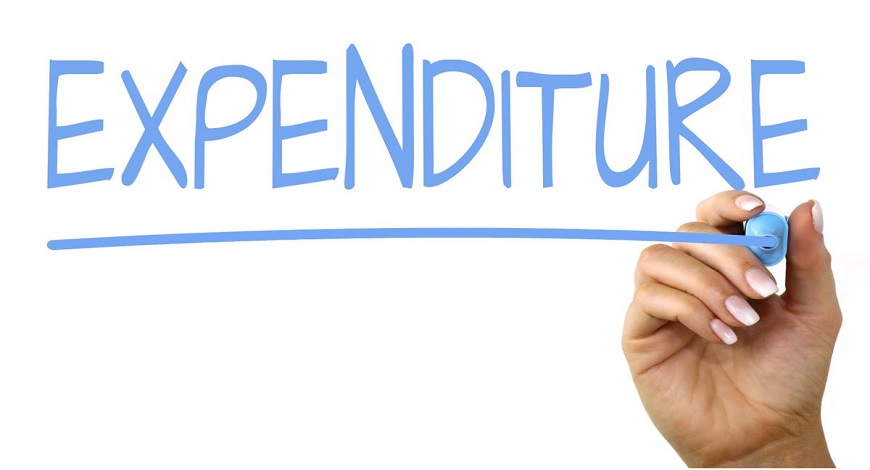 NEW DELHI: Keen to keep government deficit within stated targets, the finance ministry will from March 15 start daily monitoring of the revenue receipts, including tax collections, as well as expenditure.

The move comes against the backdrop of a possible deferment of the initial public offering (IPO) of LIC, which was expected to fetch over Rs 60,000 crore, to the next financial year in view of the ongoing Russia-Ukraine war and its implication on Indian markets.

On the other hand, the government’s decision to bring back thousands of Indian students stranded in Ukraine will impose an additional burden on the exchequer.

According to officials, the daily monitoring of tax and non-tax revenue collections will help the government in taking timely corrective actions, wherever needed.

“The CBDT and CBIC have been asked to report flash figures up to the previous day latest by 12 noon. Besides, other non-tax and disinvestment receipts would have to be reported on a daily basis,” the official told PTI.

Officials said that the Controller General of Accounts (CGA) has been asked to provide daily revenue collection and expenditure figures of various ministries between March 15 and March 31 to the expenditure secretary.

Likely deferment of LIC IPO along with additional burden on bringing back Indians stranded in Ukraine will put pressure on the fiscal deficit, which has already been raised in the Revised Estimates (RE) to 6.9 per cent of GDP, from 6.8 per cent estimated earlier.

The government has collected Rs 15.47 lakh crore in net tax revenue, which is 87.7 per cent of the full-fiscal target of Rs 17.65 lakh crore.

Similarly, non-tax revenue collections stood at Rs 2.91 lakh crore till January, or 92.9 per cent of the RE target of Rs 3.13 lakh crore.

However, the government has raised only Rs 12,423 crore from disinvestments so far this fiscal, against the revised target of Rs 78,000 crore. It has been banking on LIC IPO to meet the target.

The government’s total expenditure till January-end worked out to be Rs 28.09 lakh crore, as against the RE of Rs 37.70 lakh crore for the entire fiscal.