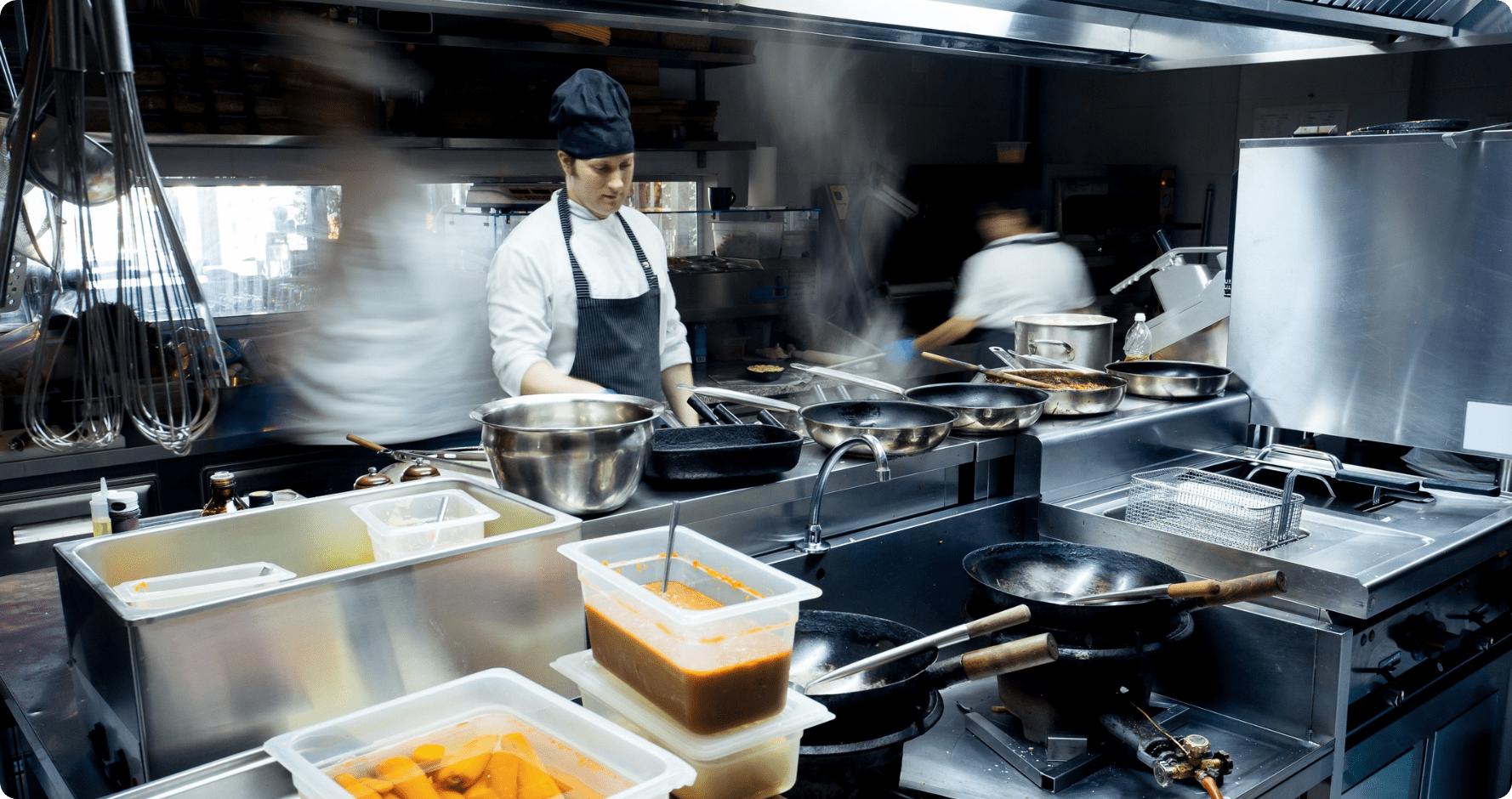 NEW DELHI:Goldman and Sequoia-backed Rebel Foods, which claims to be the largest cloud kitchen with over 4,500 stores, is expecting to double its revenue to about Rs 800 crore in the current fiscal and expand overseas presence by entering more markets in Southeast Asia, Middle East & Northern Africa and the European Union, next year.

The company that became a unicorn recently after a USD 190 million funding from the Qatar Investment Authority, has flagship brands such as its wraps brand Faasos, Behrouz Biryani, Ovenstory Pizza, Mandarin Oak, Good Bowl, Slay Coffee, Sweet Truth, and Wendy’s among others.

Founded by Jaydeep Barman and Kallol Banerjee in 2011, Rebel Foods claims to be the world’s largest and internet restaurant company with 4,500 stores, up from 3,500 in FY21, including in nine foreign markets. In fact, the original founders began it in 2003 as a Calcutta Rolls chain in Pune out of sheer passion for home food and launched full-time from 2011.

Its largest brand in terms of stores and revenue is Faasos, which has crossed the 500-stores-mark recently.

“In FY22 we added 1,000 stores and of now we operate over 5,500 stores of which Fassos alone are over 500. The pandemic and the resultant lockdowns have been a big boost for our brands with demand for our food increasing. We hope to close this fiscal with double the topline we had in FY21, when it was Rs 405 crore,” cofounder Ankur Gorver told PTI on Friday.

The company closed FY21 with a revenue of Rs 405 crore, down from Rs 559 crore in FY20, when it grew from Rs 305 crore in the previous year, he said without explaining the fall in topline last fiscal.

Sequoia India is the single largest shareholder of Rebel Foods with 27.5 per cent equity, followed by Coatue and Lightbox with 21.44 per cent and 10.75 per cent, respectively.

The Qatar Investment Authority owns 9.09 per cent after its recent investment of USD 190 million in the series-F round, making it a unicorn. Cofounder and chief execuitve Jaydeep Barman own 9.13 percent in the company.

The overseas expansion plan is progressing well, though we haven’t yet finalised the new markets, but they will be in Southeast Asia, Middle East & Northern Africa and the EU, Gorver said, adding most of the new stores will come up in the existing overseas markets only.

Of the over 500 Fassos stores, 470 are in the country and the rest outside: in Indonesia (17 stores), the UAE (15 stores), England, Singapore, Malaysia, Thailand, Hong Kong, the Philippines, and Bangladesh.

Grover said they are profitable at the kitchen level, but not at the overall level, which he expects some more years away.

Rebel Foods started its operations just Faasos and positioned itself in the QSR space with two physical outlets in Pune to 75 in 2013, and has since grown to selling over 25 brands now. Faasos launched its mobile app in 2014 and since then it has been catering to customers as food on-demand service.

Rebel Foods claims to be the only firm that works on all the three stages of food on-demand business which are ordering, distribution, and order online fulfilment.