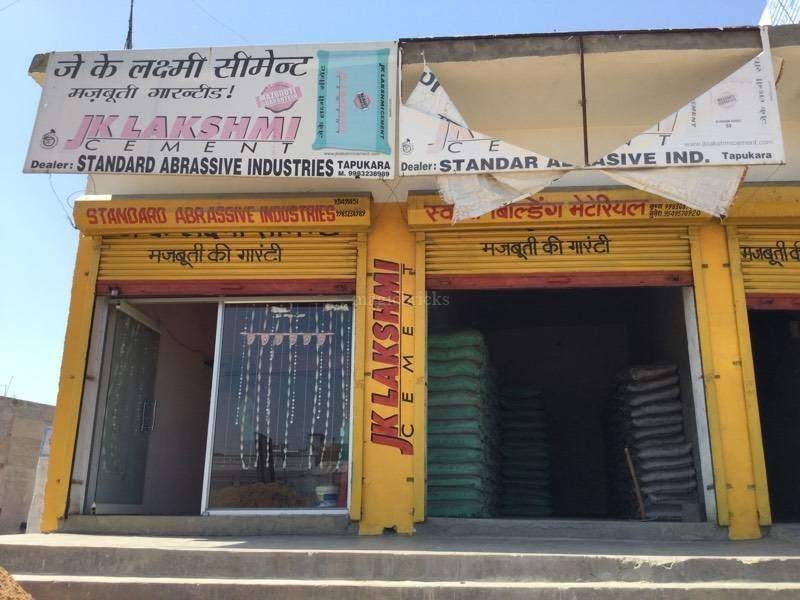 The company had posted a profit of Rs 92.93 crore in the July-September period a year ago, JK Lakshmi Cement said in a regulatory filing.

“As a result of a steep increase in prices of Petcoke & Diesel, the cost soared considerably which affected the profitability adversely.

“Company’s volumes also got impacted due to transporters strike in Chhattisgarh plant which affected our East despatches for nearly 15 days in this quarter,” JK Lakshmi Cement said in a post-earnings statement.

The reduced volumes and increased costs brought down the EBIDTA to Rs 178.88 crore in the July-September quarter from Rs 205. 05 crore a year ago.

Shares of JK Lakshmi Cement on Friday settled at Rs 614.55 on BSE, up 0.64 per cent from the previous close.