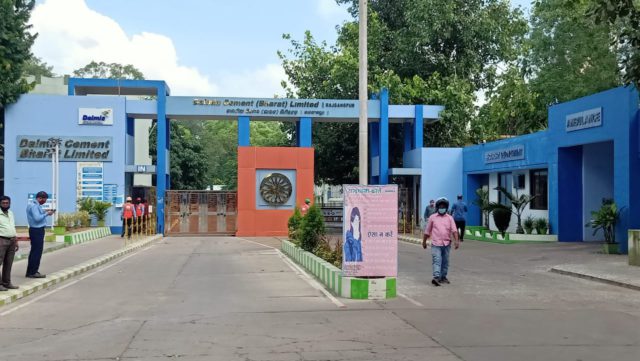 The Jharkhand government has ensured allotment of land for the cement plant, a statement from the state government said.

The cement maker had expressed commitment in this regard during the Jharkhand Industrial and Investment Promotion Policy (JIIPP) 2021 in New Delhi on August 28, launched by Chief Minister Hemant Soren.

“The Jharkhand government has made available 16 acres land for the project to the company at Balidih in Bokaro as per the Memorandum of Understanding within the timeframe and lease deed has been executed. The company will invest Rs 577 crore in the construction of the plant,” the statement said.

The work on the project will commence in November and the 2 million tonne plant is scheduled to be completed in a year’s span, the statement added.