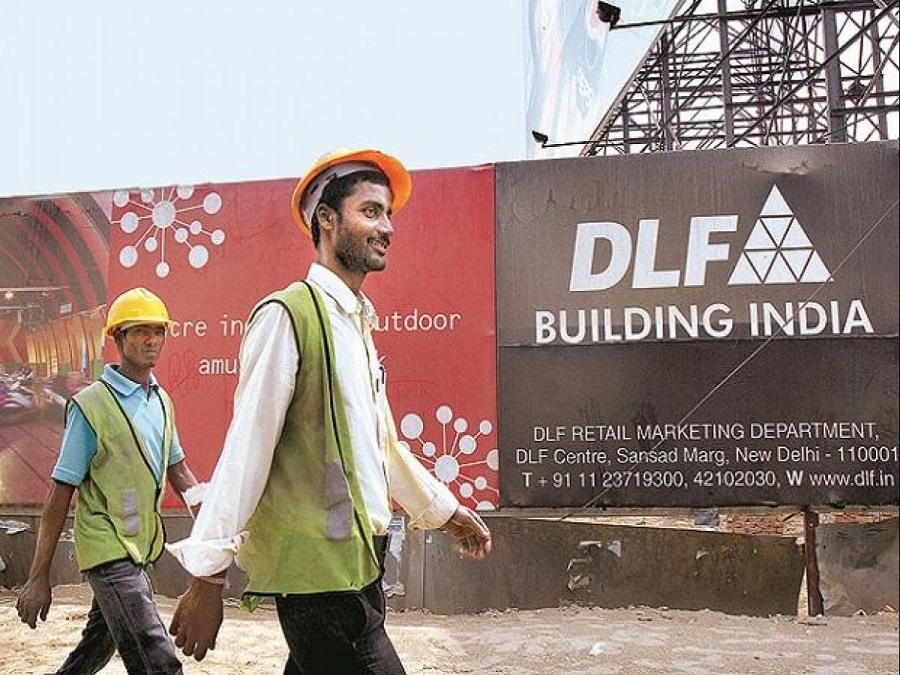 NEW DELHI: Realty major DLF Ltd has reduced its net debt by 16 per cent during the July-September period to Rs 3,985 crore on improved cash flows amid a revival in housing demand.

According to an investors presentation, DLF’s net debt has come down to Rs 3,985 crore as on September 30, 2021 from Rs 4,745 crore at the end of June quarter of this fiscal year.

On debt profile, DLF said 64 per cent funding from banks and 52 per cent of scheduled repayment is greater than three years. “Completed inventory and project receivables sufficient to discharge all current liabilities,” it said.

On operational performance, DLF said its sales bookings rose 77 per cent to Rs 1,512 crore during the July-September period, from Rs 853 crore in the year-ago period.

The sales bookings were driven by strong demand in one of its super luxury housing projects in Gurugram.

The collection from customers stood at Rs 1,448 crore in the second quarter of 2021-22 — highest collections in the last five years.

On Thursday, DLF reported a 66 per cent increase in consolidated net profit at Rs 378.12 crore for the quarter ended September. The company’s net profit stood at Rs 227.75 crore in the year-ago period.

Total income, however, declined to Rs 1,556.53 crore in the second quarter of the current fiscal, from Rs 1,723.09 crore in the corresponding period of the previous year.

DLF Whole Time Director and CEO Ashok Kumar Tyagi said, “we are encouraged by the rising housing sales and improving consumer sentiments across segments and remain committed to bringing new offerings to the market”.

“We believe our quality offerings across our completed inventory, growing new product pipeline coupled with a fortified balance sheet has placed the company in a unique position to scale up and leverage this growth cycle,” he said.