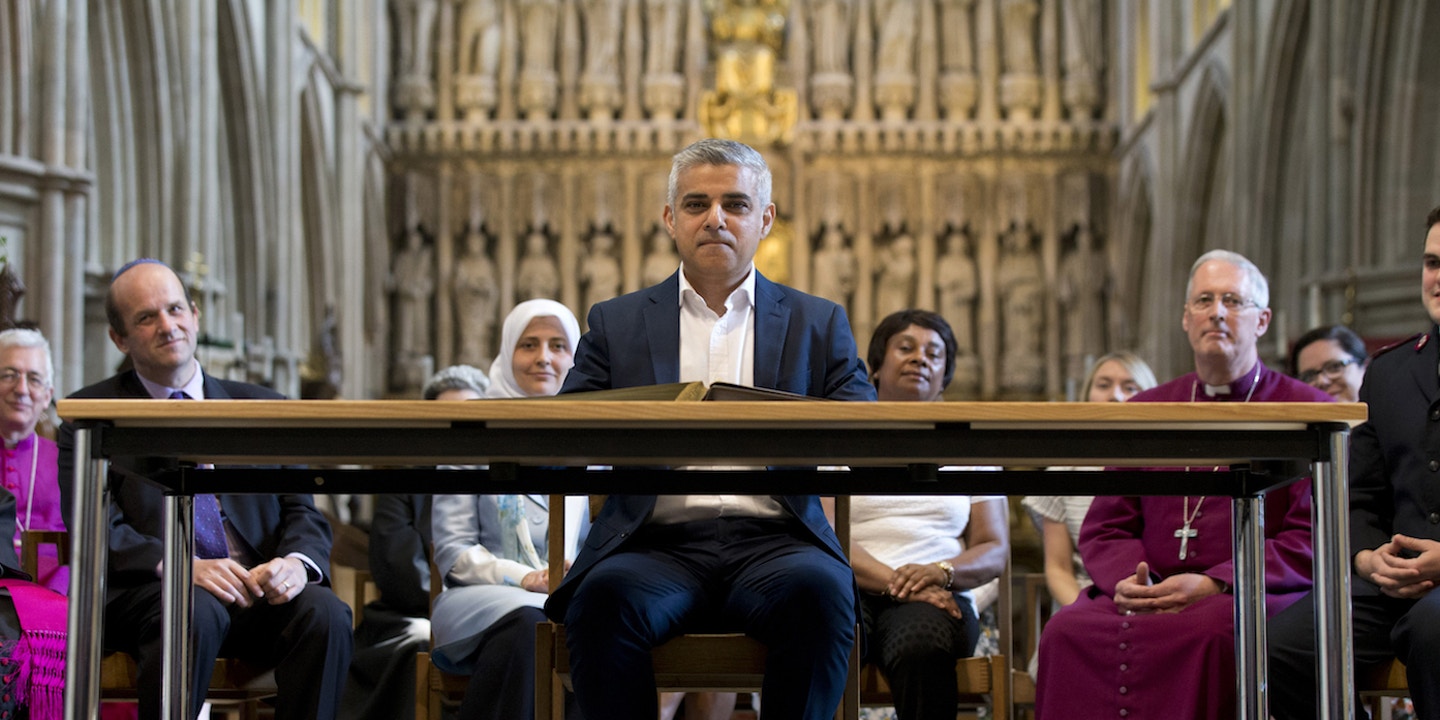 LONDON: Pakistani-origin London Mayor Sadiq Khan has called for similar preferential norms for Indian companies and students as those offered to China in order to boost foreign direct investment (FDI) from India into the British capital.

Indian businesses employ around 50,000 people in London and are the second-biggest foreign investors in London. According to a data of London & Partners (L&P), the Mayor of London’s promotional agency, FDI from India into London increased by 255 per cent from 2017 to 2018.

The mayor, who reiterated his London is Open message, attacked the UK government’s hostile immigration policies as a barrier to increased investments and students coming from India into London.

“The government’s got to make it easier for businesses to come to London. Immigration policies have got to change, it’s got to be easier for Indian students and business people to come here,” Khan said on the sidelines of the annual Asian Voice Charity Awards here on Friday evening.

“The government has made some changes to make it easier for China, and I welcome that, but also India deserves the same sort of preferential treatmentI worry because of this government’s hostile immigration policies, we aren’t seeing many talented students coming to London, particularly talented Indians. I am hoping the government realises this is a huge opportunity lost,” he said.

China being included on a list of countries offered easier UK student visa application norms is one of the preferential routes currently not open to India.

Khan, a former Labour Party MP who has been a vocal advocate of a second Brexit referendum, said the Theresa May government was a “million miles away” from what was promised during the June 2016 referendum campaign.

Parliament is in gridlock, we should give the British public a say on the deal negotiated by the government with the option of remaining in the European Union. I can’t think of anything more democratic than giving the British public a final say, said Khan, who was presented with a Political and Public Life Award at the awards ceremony.

The Asian Voice Charity Awards, powered by due diligence network Charity Clarity, reward charities and individuals that try and solve the most pressing social issues in Britain and globally.

Some of the winners this year included Indian-origin entrepreneur Leah Chowdhry, who was named the Most Inspiring Young Person for becoming the first British Asian woman to swim the English Channel to raise funds to combat child trafficking in India.

The Sarvam Trust, which facilitates and supports the work of the Sri Aurobindo Society to help the under-privileged in rural areas of India, was the winner of the Audience Choice Award.

The theme of this year’s awards was around combatting knife crime, an issue that has dominated the London Mayor’s agenda.

Charities have an important role to play in filling in the gaps in the social safety net, Khan said.

CB Patel, Publisher and Editor of UK-based Asian Voice’ weekly newspaper which organises the awards, added: One of the ills that now plagues our community is knife crime, and this requires the collective effort of individuals, families, educational institutions and community organisations to put an end to the menace.

His Editor’s Choice Award for the year went to the Damilola Taylor Trust, which provides inner-city youths in Britain with opportunities to play and learn, free from fear and violence.

The Charity of the Year award went to Paul Strickland Scanner Centre, an independent medical charity working to improve the lives of people affected by cancer and other severe medical conditions, and the Social Impact Award was presented to Child Rescue Nepal, which works on the ground to free children from slavery and captivity.

The awards are absolutely unique in that each applicant goes through a rigorous Charity Clarity rating process before the very best are shortlisted for the judges’ consideration, Pratik Dattani, from Charity Clarity, said.