Markets begin 2021 with a bang; Nifty closes above 14k 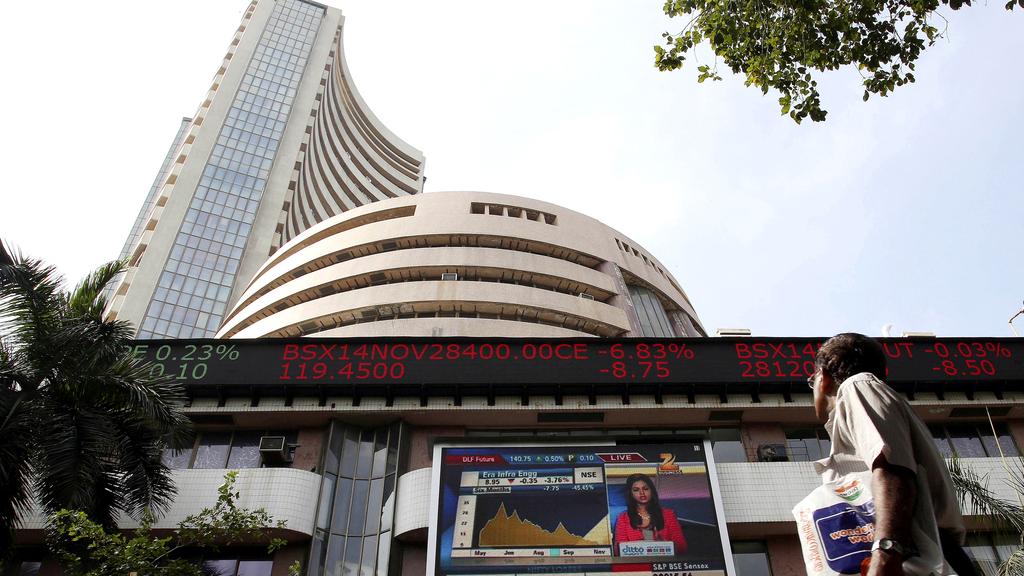 Markets begin 2021 with a bang; Nifty closes above 14k

NEW DELHI: The BSE Sensex surged to record highs while the NSE Nifty closed above the 14,000-mark for the first time on Friday as markets continued their record run in the new year amid robust buying in IT, auto and FMCG stocks.

This is the eighth consecutive day of gains for the barometer and it has climbed by around 5 per cent since December 22.

Among major Sensex gainers, ITC rose the most by 2.32 per cent, followed by TCS, M&M, SBI and Bharti Airtel.

TCS rose by 2.02 per cent after the IT major said its board will meet on January 8 to approve financial results and a proposal for declaring the third interim dividend to shareholders.

Auto stocks rose on better sales numbers for December month. Market leader Maruti, which posted a 20 per cent increase in vehicle sales in December, rose by 0.53 per cent while Bajaj Auto closed up by 1.03 per cent.

Mahindra & Mahindra rose by 1.62 per cent even as it posted a 10.3 per cent decline in total sales at 35,187 units in December 2020. The company also announced its decision to scrap a previously announced automotive joint venture with Ford citing fundamental changes in global economic conditions.

Banking giant ICICI Bank and HDFC Bank, however dropped 1.36 per cent and 0.83 per cent respectively due to profit booking. Other laggards included Titan, Bajaj Finserv, Bajaj Finance and NTPC.

“Markets ended in the green on the first day of the New Year buoyed by record GST collections and we saw a host of stocks buzzing around in the broader market weeks ahead of the earnings season.

“TCS led the rally with the auto numbers providing the momentum as a number of companies announced price hikes today,” said S Ranganathan, Head of Research at LKP Securities.

Sector-wise, BSE telecom, industrials, capital goods, teck, realty and IT indices jumped up to 1.40 per cent, while bankex and consumer durables closed lower.

The Sensex and Nifty finished the year 2020 with overall gains of around 15 per cent. The Sensex gained 15.7 per cent while the Nifty jumped 14.9 per cent in the year.

FPIs have been a major driver of the rally in Indian stock markets. According to exchange data, FPIs bought shares worth Rs 1,135.59 crore on a net basis on Thursday.

US markets also closed the pandemic-hit year at record highs on Thursday.

The S&P 500 index finished with a gain of 16.3 per cent for the year, the Nasdaq composite soared 43.6 per cent and the Dow Jones Industrial Average gained 7.2 per cent.

Most of the global markets were closed on Friday for the New Year’s Day.