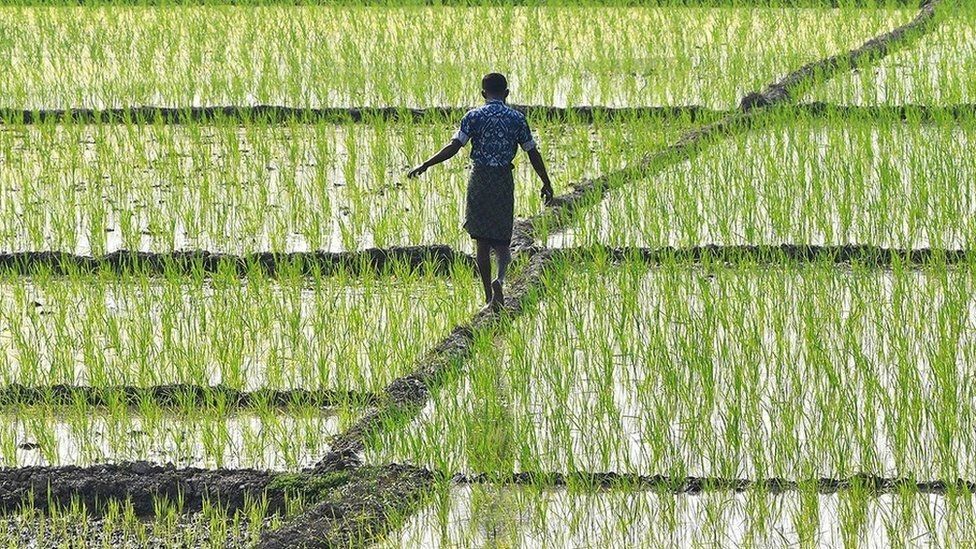 “The demands made by the farmers are right. Keeping in mind the assembly polls and anger among the farmers, the Modi government could withdraw (new) farm laws,” UP BJP working committee member Ram Iqbal Singh told reporters here on Sunday night.

Due to protests against the farm laws, BJP leaders could not enter villages in western UP, he said, adding the farmers can also gherao them in the future.

On the deadlock in parliament over Pegasus snooping, Singh said opposition’s demand should be considered in a democratic country.

“If opposition wants probe, government should go ahead with it. It is the responsibility of the government that parliament runs smoothly,” he said.

Questioning preparations of the predicted third wave of COVID-19, Singh said the state government did not learn from the second wave and no effective arrangements were made to tackle the expected surge in cases by the end of the month.