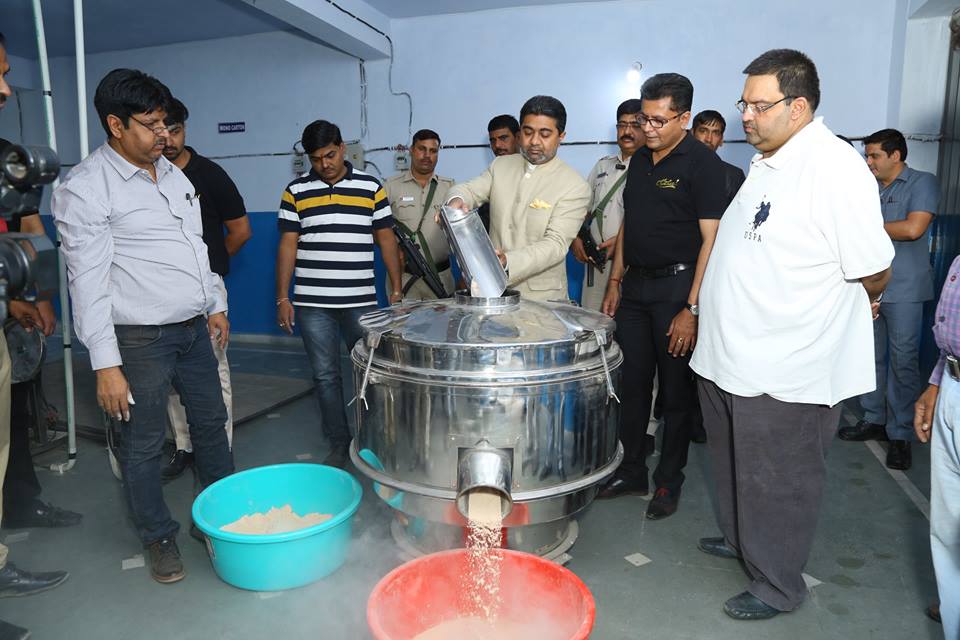 “Commercial Production of Olialia Pan Masala under the brand name of VAZIR and ‘Kick’ Zarda commenced today,” the company said in a statement.

The first pan masala pouch of Olialia Vazir was produced at the factory and was tasted by Mr Verma. 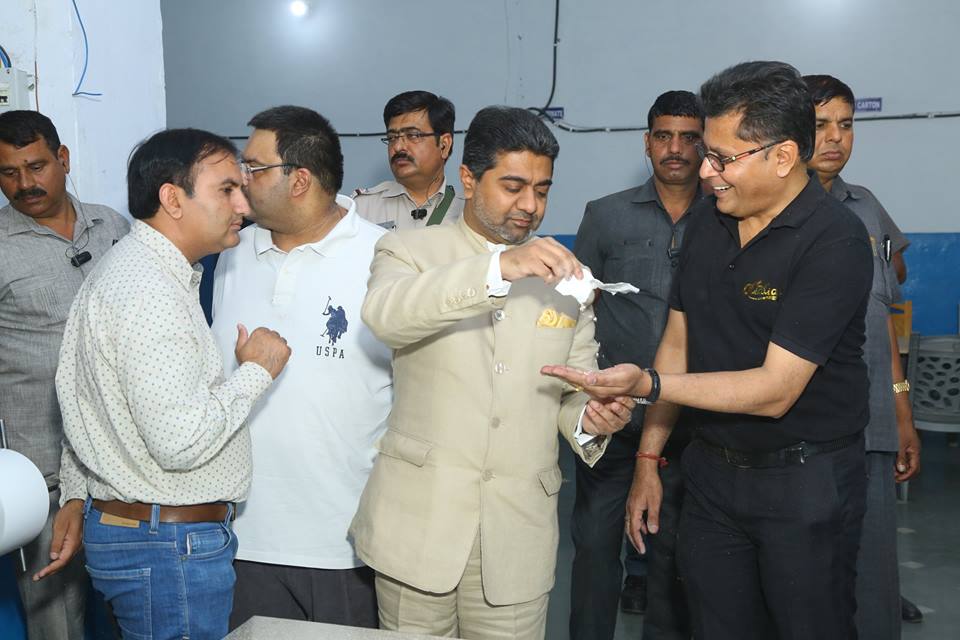 Recently, the company said that it will launch its Vazir Pan Masala commercially in India by end of this month. The sales and distribution footprint would expand to 10 other states in a few weeks from the launch.

Olialia World which is a European FMCG multinational giant whose manufacturing facilities globally are owned by Mr Verma and the Chairperson is his wife Anca Verma, former Miss Universe Romania.