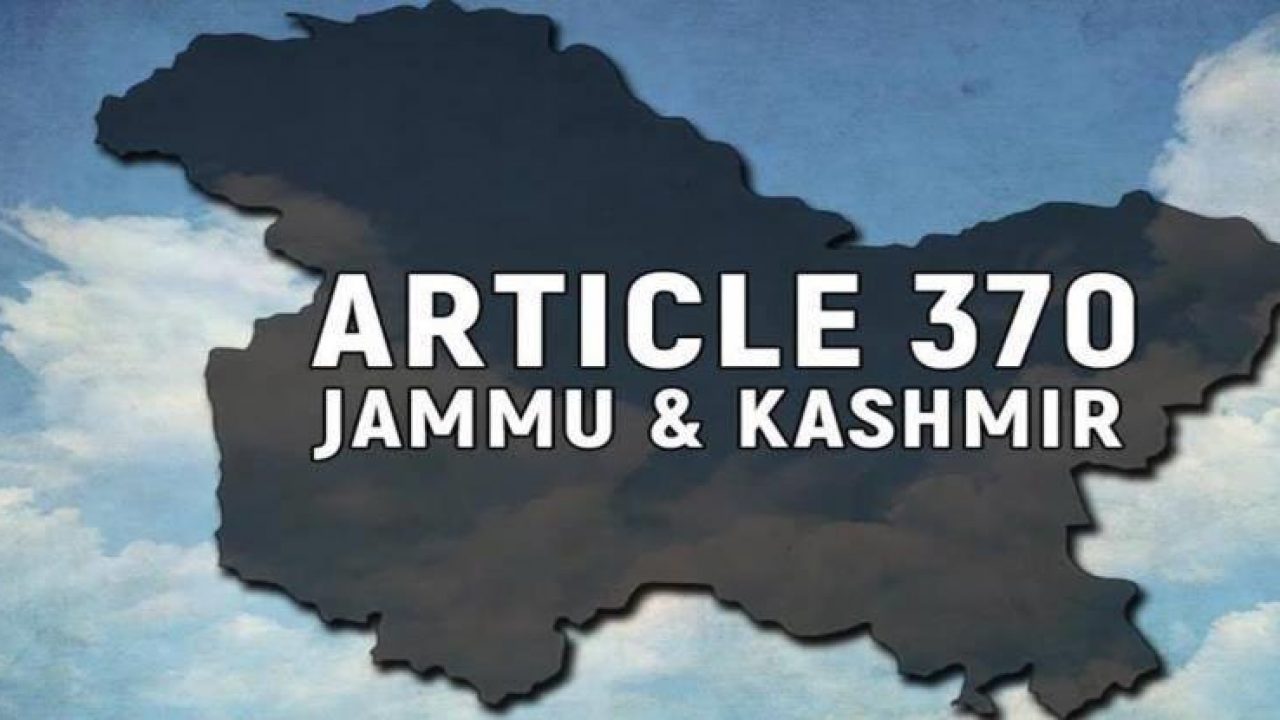 NEW DELHI: The timing for the abrogation of Article 370, which gave special status to Jammu and Kashmir, could not have been better for the Narendra Modi government, which was emboldened to take the bold action after the passage of the Triple Talaq and RTI Bills in Rajya Sabha, sources said.

The decision to annul Article 370 and bifurcate the state into two separate union territories of Jammu and Kashmir, and Ladakh came just 10 weeks after the Narendra Modi government assumed charge in its second term.

With Jammu and Kashmir under the President’s rule and the state Assembly dissolved, the central government has been in complete control of the affairs of the state, a source said.

After the PDP-BJP coalition government collapsed, Governor’s rule was imposed on June 19, 2018 and the Assembly was kept under suspended animation as per the Jammu and Kashmir Constitution.

After six months, the President’s rule was imposed on December 20, 2018 which was further extended for six months on June 20, 2019.

The Jammu and Kashmir Assembly was dissolved on November 20, 2018 when PDP president Mehbooba Mufti staked claim to form government with the help of her arch rival, the National Conference.

The Triple Talaq and RTI bills were passed by Rajya Sabha in the last 10 days after the NDA government got support of a few parties, including the BJD, AIADMK and the YSR Congress, in Rajya Sabha where the BJP lacked majority.

“The passage of the two key bills in the Upper House emboldened the government to take such a bold step,” the source said.

The government also took the unprecedented action of curtailing the Amarnath Yatra, asking pilgrims and tourists to leave Jammu and Kashmir.

The yatra would have come to an end on August 15 but by that time the ongoing Parliament session would have been over, giving the government no chance to go for such an action, another source said.

With the general election concluding less than three months ago and no clear indication when the state assembly polls will be held, the government got yet another opportunity to go for abolishing Article 370.

The Modi government also got support in Rajya Sabha from unexpected quarters like the BSP and the Aam Aadmi Party, which are often at loggerheads with the ruling dispensation on other issues.