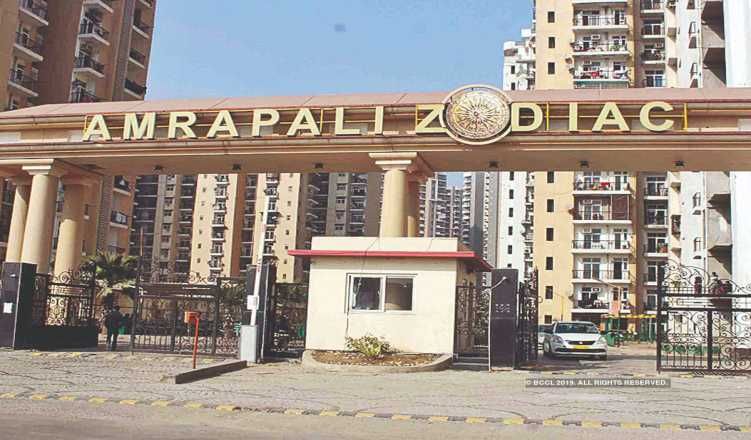 NEW DELHI: The Economic offence Wing of Delhi Police on Wednesday registered a case of cheating against directors of the Amrapali Group, said officials.

The case was registered on the complaint of one Anurag Sahay, who had booked a flat with Amrapali group but was not delivered the same within the promised deadline, said police.

In his complaint, Sahay had said the Amrapali Group promoters had launched its project “Crystal Homes” in Silicon City, Sector-76, Noida in 2013 for 2, 3 and 4-bedroom flats.

“Several promises were made at the time of booking. It was said that the project is a part of Amrapali Silicon City and will be equipped with all modern amenities and facilities,” said Sahay in his complaint.

The group had promised to complete the project and deliver the flat within 48 months, he added.

“In order to extract money from the buyer, the accused directors/ persons of the company hatched a conspiracy and collected the amount through mission completion scheme and sub-vention scheme,” the complaint read.

Police said the complainant had booked a flat after completing all requisite formalities, including the execution of builder-buyer agreement, but the company has failed to fulfil its commitment till date.

An FIR has been registered in the case under relevant sections of the Indian Penal Code and investigation has been taken up, police said.