Probe all officials, including of RBI, on Lakshmi Vilas Bank watch: AIBEA 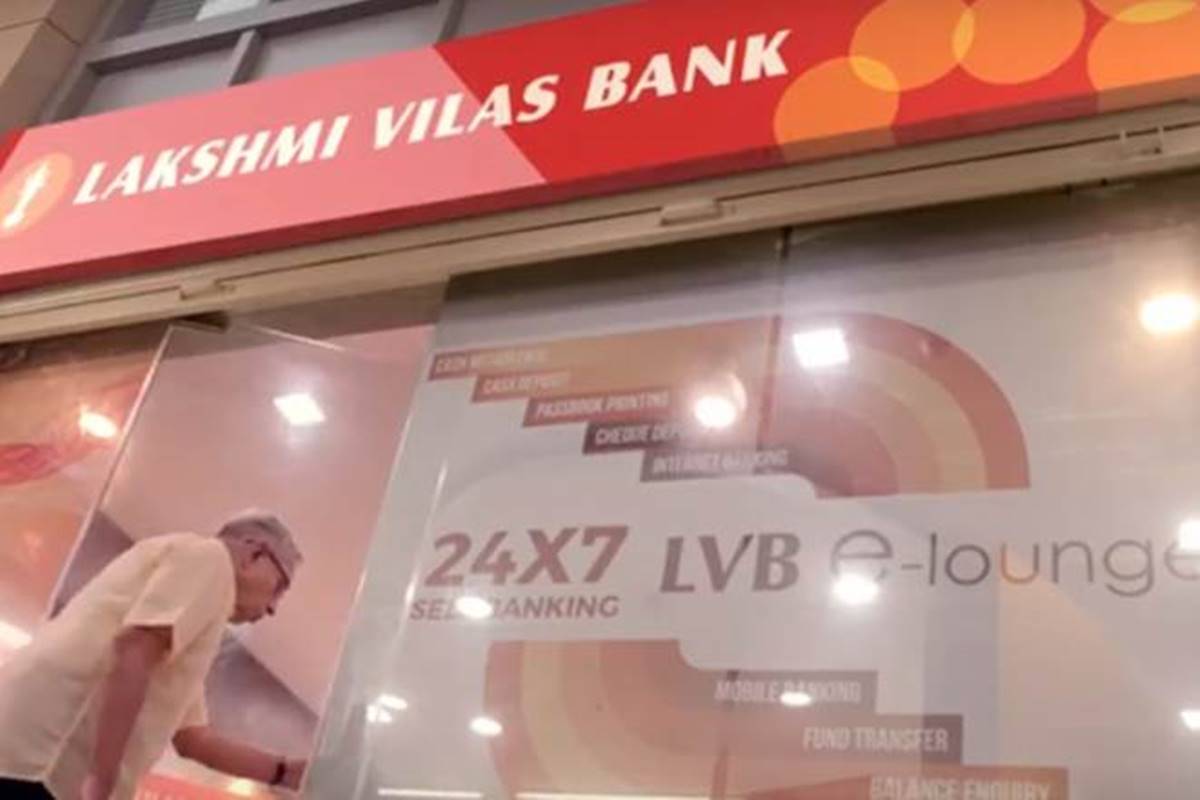 Probe all officials, including of RBI, on Lakshmi Vilas Bank watch: AIBEA

CHENNAI: India’s Finance Minister Nirmala Sitharaman should intervene in the Lakshmi Vilas Bank (LVB) issue and announce that it would be amalgamated with a public sector bank, the All India Bank Employees’ Association (AIBEA) said on Tuesday.

The AIBEA also said that the Reserve Bank of India (RBI) cannot simply wash its hands off by proposing amalgamation with another private bank.

“Palming off the LVB to DBS Bank India is not a solution. The LVB should be merged with a public sector bank and the Finance Minister should announce the same,” AIBEA General Secretary C.H. Venkatachalam told IANS.

He also said the government should order a probe into all those who were on watch, including the RBI nominees on the bank board and others, for the huge bad loans of about Rs 2,000 crore which took down the bank.

“The RBI was fully aware of the ongoings in the LVB. But no corrective action was taken for the bad loans doled out. The central bank knew what is ailing the LVB for a long time but didn’t provide medicine,” Venkatachalam claimed.

On Tuesday, the RBI said the financial position of the LVB has undergone a steady decline with the bank incurring continuous losses over the last three years, eroding its net worth.

In absence of any viable strategic plan, declining advances and mounting non-performing assets (NPAs), the losses are expected to continue.

The bank has not been able to raise adequate capital to address issues around its negative net-worth and continuing losses.

Further, the bank is also experiencing continuous withdrawal of deposits and low levels of liquidity, the RBI said.

“It has also experienced serious governance issues and practices in the recent years which have led to deterioration in its performance. The bank was placed under the Prompt Corrective Action (PCA) framework in September 2019 considering the breach of PCA thresholds as on March 31, 2019,” RBI said.

According to the RBI, it had been continually engaging with the bank’s management to find ways to augment the capital funds to comply with the capital adequacy norms.

The LVB management had indicated to the RBI that it was in talks with certain investors but failed to submit any concrete proposal.

Further, the LVB’s efforts to enhance its capital through amalgamation of a Non-Banking Financial Company (NBFC) with itself appears to have reached a dead end, the RBI said.

According to the RBI, it has come to the conclusion that in the absence of a credible revival plan, with a view to protect depositors’ interest and in the interest of financial and banking stability, there is no alternative but to apply to the Central Government for imposing a moratorium under section 45 of the Banking Regulation Act, 1949.

Accordingly, after considering the Reserve Bank’s request, the Central government has imposed moratorium for thirty days effective from Tuesday (November 17).

(Venkatachari Jagannathan can be contacted at v.jagannathan@ians.in) 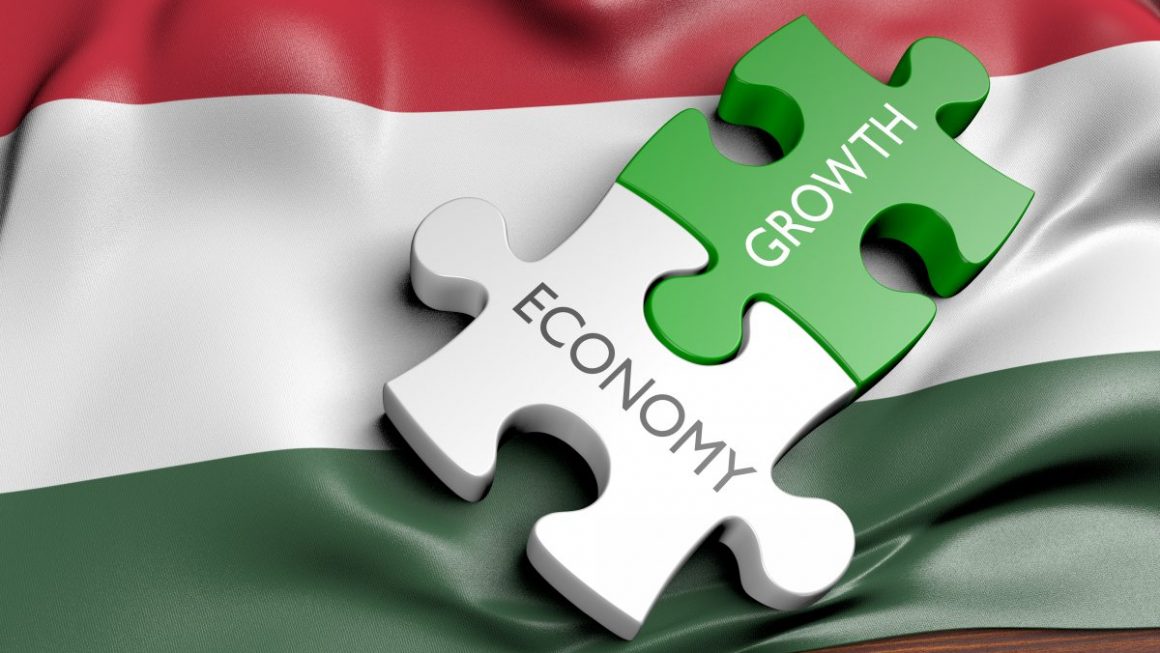 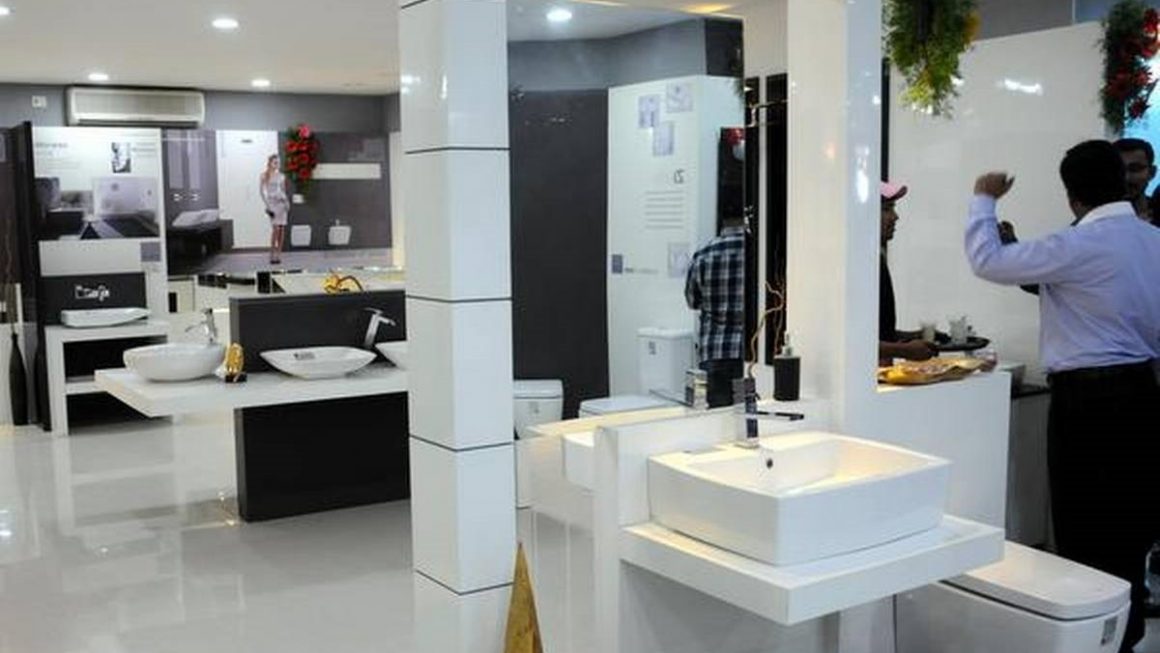