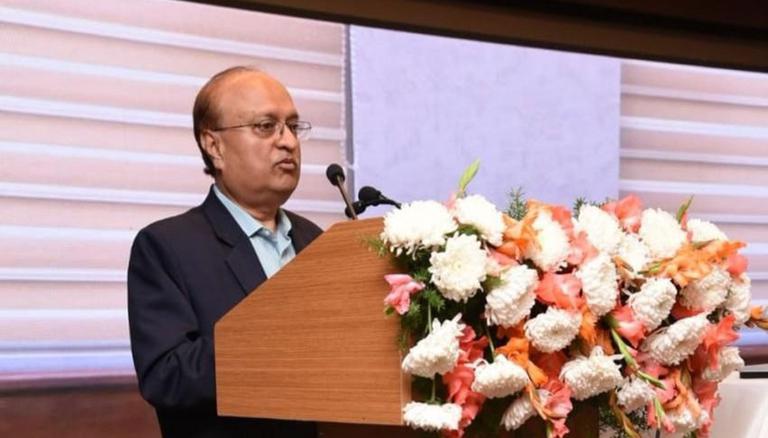 NEW DELHI: The government of India has appointed former civil servant Ravi Mittal as the chairperson of the Insolvency and Bankruptcy Board of India (IBBI), according to sources. The appointment comes little over four months after the post fell vacant following the retirement of M S Sahoo who completed his five-year term on September 30, 2021.

In October 2021, IBBI Whole Time Member Navrang Saini was given the additional charge as the chairperson.

On Thursday, the sources said Mittal, who had served as Secretary of Information and Broadcasting (I&B), among other positions, has been appointed as the IBBI chairperson.

Mittal will be the second full-time Chairperson of the IBBI, a key institution in implementing the Insolvency and Bankruptcy Code (IBC), which came into force in 2016.