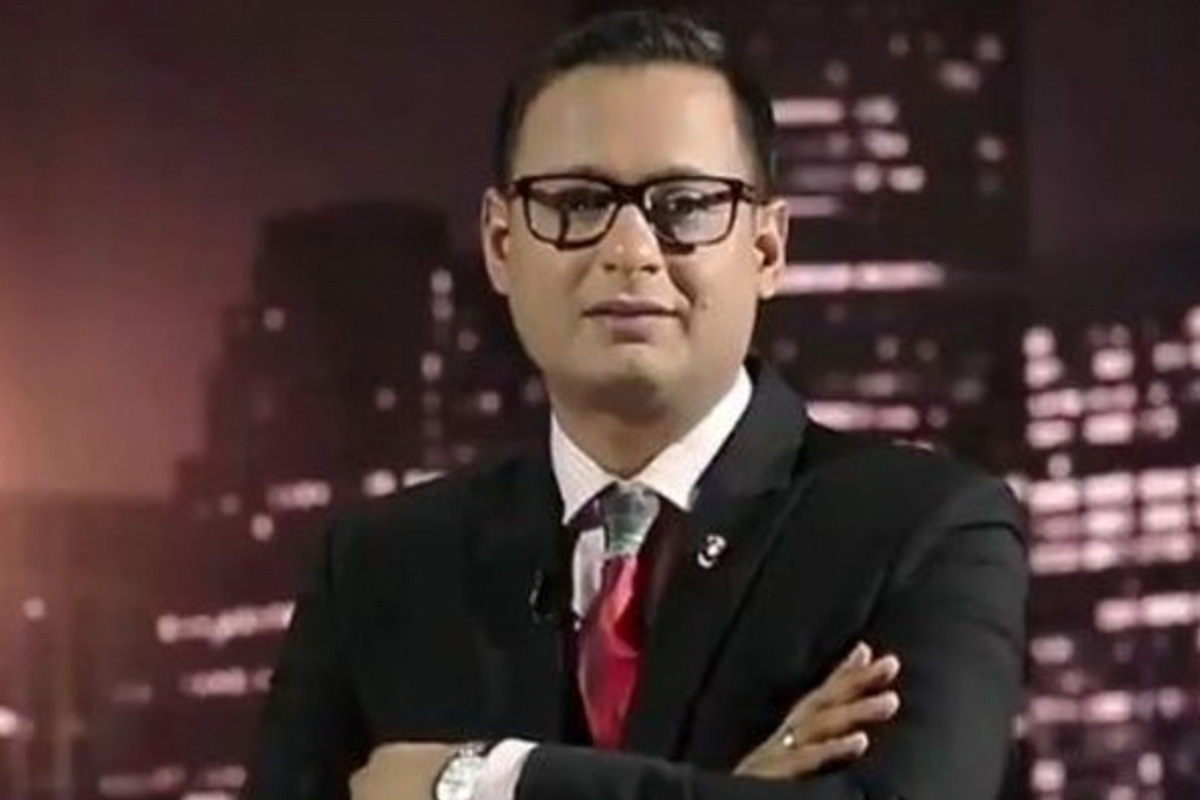 The detailed investigation by the capital markets regulator revealed total wrongful gains made by them was Rs 6.15 crore, Sebi said in its order.

However, the regulator, through an interim order in January 2021, already impounded Rs 2.95 crore from Hemant Ghai, his wife and his mother. Also, Sebi barred them from the capital markets for indulging in fraudulent trading practices.

Thereafter, a confirmatory order was passed by Securities and Exchange Board of India (Sebi) in September last year.

In its interim order, Sebi had mentioned that Ghai had the advance information about the recommendation to be made on the “stock 20-20” show, co-hosted by him, and that he directly or indirectly used it to his advantage.

The show features recommendations on certain stocks to be bought and sold during the day.

As noted in the confirmatory order, a detailed investigation was undertaken in the matter by Sebi.

The detailed investigation covered all the stock recommendations made on all televised shows hosted or co-hosted by Ghai and the buy-today-sell-tomorrow (BTST) as well as intraday trades undertaken to trade ahead of such recommendations for a period of three years preceding the date of the interim order.

The detailed investigation to ascertain whether there was any violation of the provisions of the PFUTP (Prohibition of Fraudulent and Unfair Trade Practices) rules by Hemant Ghai, his wife Jaya Hemant Ghai and mother Shyam Mohini Ghai during the period from January 2018 to January 2021.

Upon conclusion of the investigation in the matter, Sebi found that Jaya and Shyam Mohini Ghai have made wrongful gains of Rs 4.52 crore and Rs 1.63 crore respectively.

Accordingly, Sebi said a sum of Rs 3.9 crore, being the unlawful gains, along with interest, is impounded, jointly and severally, from the noticees.

“The banks where noticees i.e. Hemant Ghai, Jaya Hemant Ghai and Shyam Mohini Ghai are holding accounts are directed that no debits shall be made, without the permission of Sebi, in the said bank accounts,” the regulator said.

Further, the depositories are also directed that no debit will be made, without the permission of Sebi, in respect of the demat accounts held by them.

However, credits, if any, into the said bank and demat accounts may be allowed.