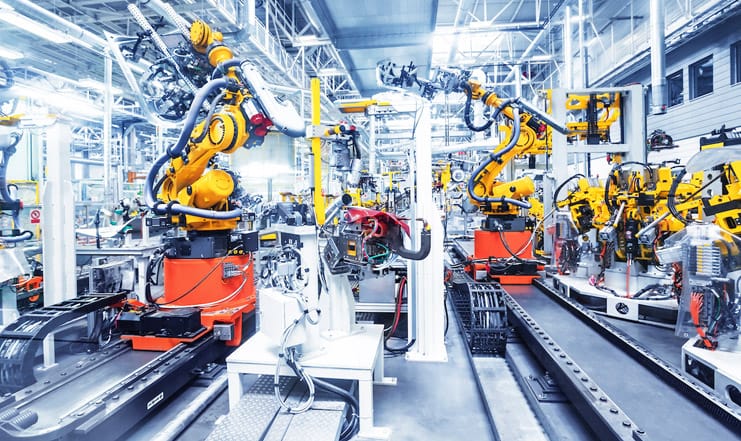 NEW DELHI: The implementation of GST had an adverse impact on manufacturing and may delay investment revival, the Reserve Bank of India (RBI) said on Wednesday while hoping that there will a be simplification of the new indirect tax regime to ease business process.

In its fourth bi-monthly monetary policy review of 2017- 18, RBI forecast economic growth to slow to 6.7 per cent in the current fiscal, from 7.3 per cent projected earlier.

It said that the “teething problems” linked to the Goods and Services Tax (GST) and bandwidth constraints may get resolved “relatively soon”, allowing growth to accelerate in the second half.

“The implementation of the GST so far also appears to have had an adverse impact, rendering prospects for the manufacturing sector uncertain in the short term. This may further delay the revival of investment activity, which is already hampered by stressed balance sheets of banks and corporates,” RBI said.

Industrial production grew a meagre 1.2 per cent in July from 4.5 per cent a year ago, as manufacturing sector, especially capital goods, put up a dismal performance.

Growth of the manufacturing sector, which makes up 77.6 per cent of the industrial production measuring index, decelerated sharply to 0.1 per cent in July compared to 5.3 per cent in the same period of 2016.

Rolled out from July 1, GST has unified over a dozen local taxes including excise, service tax and VAT, and has transformed India into a single market for seamless flow of goods and services.

The government has collected nearly Rs 1.9 lakh crore as GST in the first two months of roll out. However, small businesses and exporters have been complaining against the stricter compliance requirements.

Under GST every registered business will have to file monthly returns online. Those businesses opting for composition scheme has the option to file quarterly returns.

The Reserve Bank also recommended that among other things the government should enhance ease of doing business, including by further simplification of the GST, in order to support growth and achieve a faster closure of the output gap.