Sebi to auction up to 46 properties of Royal Twinkle, Citrus Check Inns 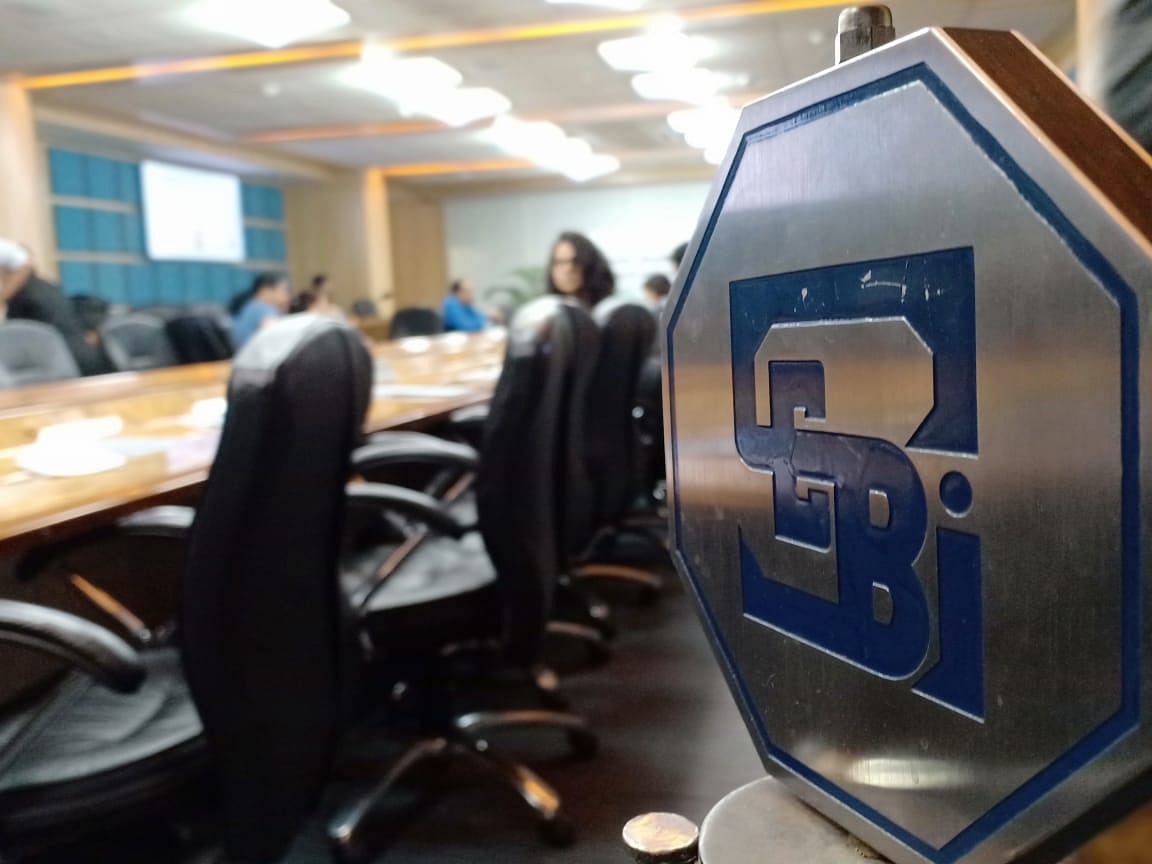 Sebi to auction up to 46 properties of Royal Twinkle, Citrus Check Inns

NEW DELHI: Capital markets regulator Sebi on Tuesday said it has lined up as many as 46 properties of Royal Twinkle Star Club and Citrus Check Inns for an auction on April 6, at a reserve price of over Rs 97 crore.

The move is part of Sebi’s efforts to recover funds worth thousands of crores of rupees raised by the companies.

In a notice, the Securities and Exchange Board of India (Sebi) said the auction will be conducted between 11 am to 1 pm on April 6, 2022.

The properties to go under the hammer include office premises, residential flats, land parcels, shops located in Maharashtra, Gujarat, Daman and Dadra and Nagar Haveli.

The move came after a Supreme Court order in December 2019, that directed the sale-cum-monitoring committee, headed by retired Justice J P Devdhar, to proceed with the sale of 114 properties of the companies within six months.

In December 2018, Sebi had imposed a penalty of Rs 50 lakh on Citrus Check Inns and its directors for non-compliance with its order, wherein it had barred them from raising funds from the public.

In August 2015, the regulator had imposed a four-year ban on Royal Twinkle and its four directors for illegally raising over Rs 2,656 crore in the garb of the sham timeshare holiday plans.

Besides, it had directed the company and its officials to refund the money along with promised returns to the investors in three months.