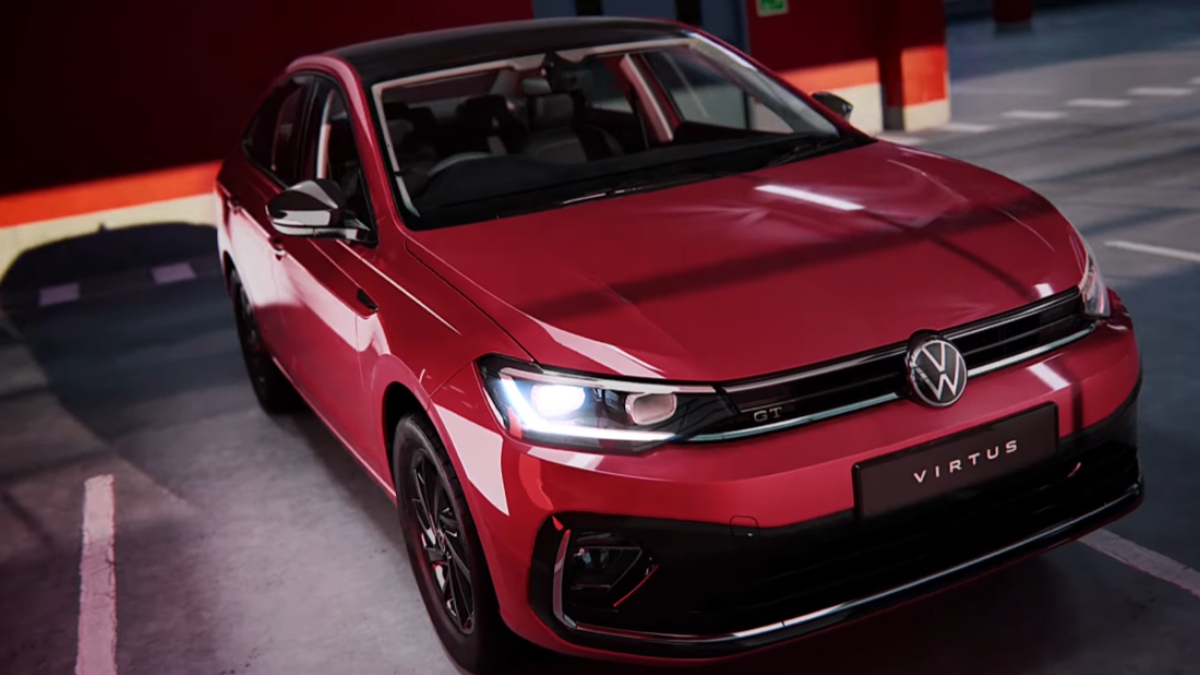 Volkswagen plans to launch the model in the later part of May this year.

The Virtus carries the global sedan lineage of the Volkswagen brand, selling over 129 models across our 61 years of presence in the sedan segment world over. A truly global carline that will redefine, re-energise and set new benchmarks in the premium mid-sized sedan segment in India,” Volkswagen Passenger Cars India Brand Director Ashish Gupta said while unveiling the model.

The Virtus, with its dynamic and emotional design language, spacious interiors, functionality and TSI technology, will win the hearts of customers, he added.

The sedan is the second product under the group’s India 2.0 project that is developed on the MQB A0 IN platform with up to 95 per cent localisation levels.

“The Virtus offers nothing but brilliance in the premium mid-sized sedan segment. Being the longest car in the segment, spaciousness is no longer a compromise for our customers,” Sharma stated.

The VW group plans to export the new model to over 25 markets across the globe in addition to the domestic market.

The Virtus comes with 1 litre and 1.5 litre TSI petrol powertrains, mated with both manual and automatic transmissions.

The one litre petrol trims would deliver 115 PS of power while the 1.5 litre variants would generate 150 PS of power.

The model also has various other features like electric sunroof, wireless mobile charging, front ventilated leather seats and up to 6 airbags.