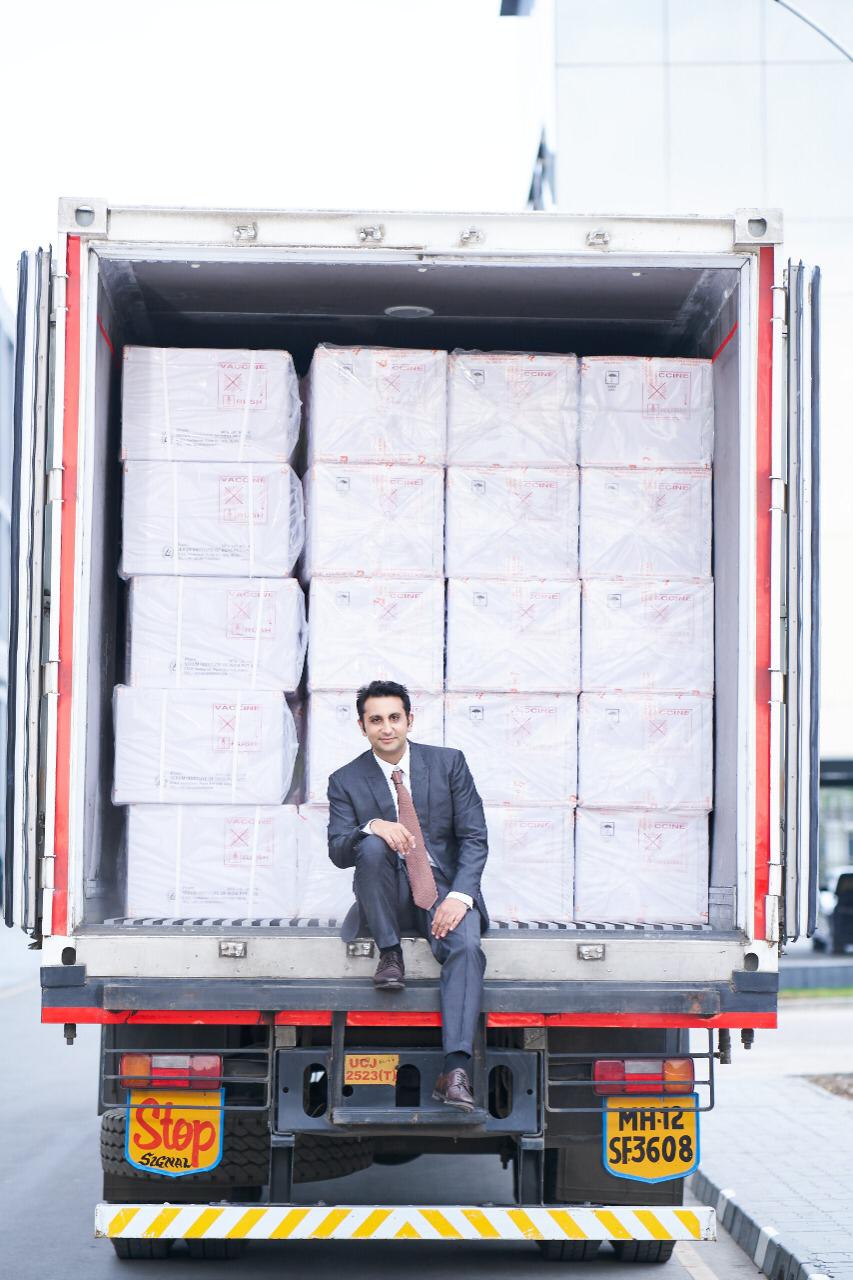 PUNE: Chief Executive Officer of Serum Institute of India (SII), Adar Poonawalla, on Thursday said the vaccine manufacturer stopped the production of the Covishield vaccine starting December 2021, and of the total stock available at that time, around 100 million doses had already got expired.

Speaking to reporters on the sidelines of the annual general meeting of the Developing Countries Vaccine Manufacturers Network (DCVMN), he said booster vaccines have no demand as there is general lethargy among people and also because they are fed up with the pandemic.

Since December 2021, we stopped the production (of Covishield). We had a stock of a few hundred million doses at that time and of that, 100 million doses have already expired,” said Poonawalla when asked about the update on the Covishield vaccine.

He said the SII’s vaccines are allowed to be mixed.

“Now, Covovax should be allowed in two weeks. So I think they will and should probably have the policy to mix boosters. If WHO allowed it, then maybe the Indian regulator will and should allow it. But again, boosters have no demand at the moment. There is lethargy generally. People are fed up with Covid and vaccines. To be honest, I am also fed up with it. We all are,” he said.

Going forward, when people take a few shots every year, they may take anti-coronavirus vaccines and other shots together, Poonawalla said, adding, “It will become that kind of a product.”

“In India, there is no culture of taking flu shots as we see it in the West. We tried when we launched a few vaccines in 2010. During the H1NI pandemic in 2011, no one took it. Flu is not something that sounds scary to people. They just do not want to take it,” he said.