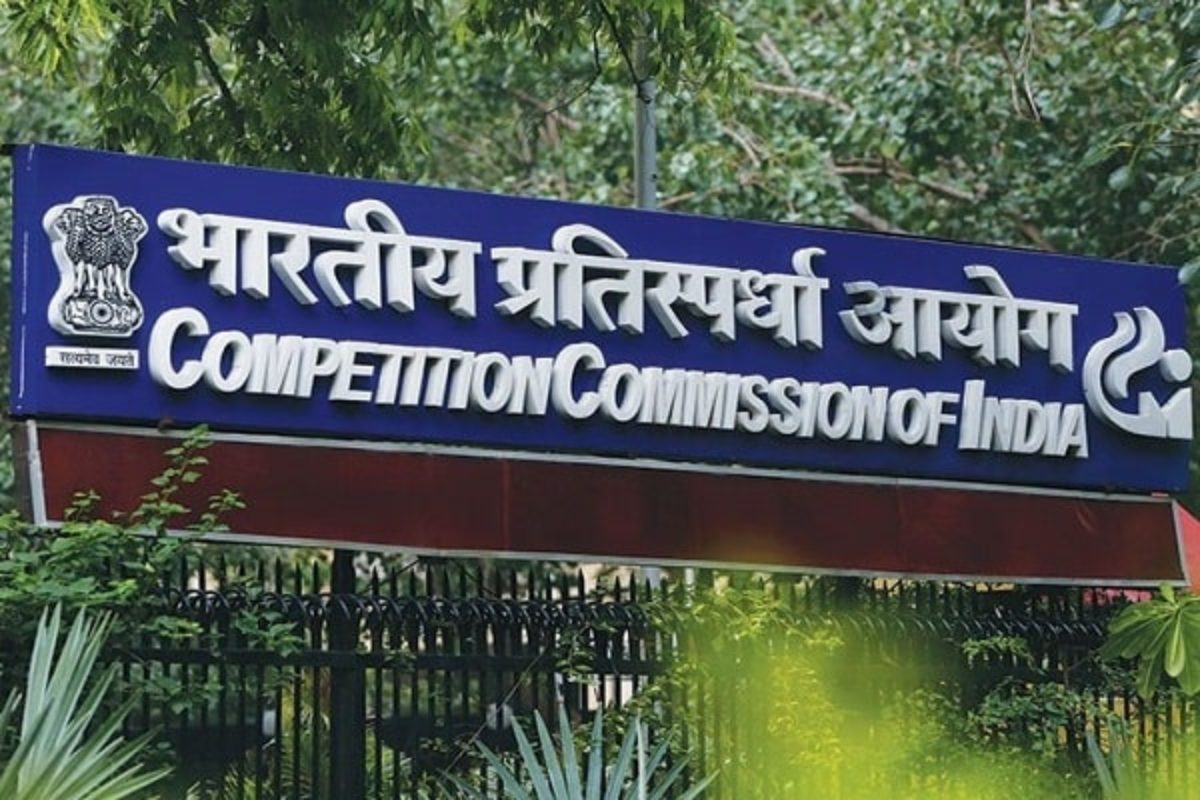 NEW DELHI: The Supreme Court Monday refused to entertain pleas of e-commerce firms, Amazon and Flipkart, challenging an order permitting the Competition Commission of India (CCI) to carry out a preliminary investigation into the alleged violation of the competition law.

A three-judge bench headed by Chief Justice N V Ramana said that challenging the enquiry is like wanting a notice before the registration of an FIR under the criminal law and asked the e-commerce giants to submit themselves to the probe by the CCI.

We expect big organisations like Amazon and Flipkart to offer themselves for the inquiry and you do not want that. You have to submit and enquiry has to be permitted, said the bench which also comprised justices Vineet Saran and Surya Kant.

On being told by senior advocate A M Singhvi, appearing for Flipkart, that the time to respond to the CCI was expiring on August 9 itself, the bench extended the time by four more weeks which was objected to by Solicitor General Tushar Mehta, representing the CCI.

Mehta said that a week should be given to these firms as in COVID times people mostly shop online through these companies.

The Karnataka High Court had on July 23 junked the plea of Amazon-Flipkart against the CCI probe for alleged violations of the competition law.

The high court had said that the e-commerce firms had no need to shy away from an inquiry if they were not involved in violations.

“The inquiry cannot be crushed at this stage. If the appellants aren’t involved in violations of any provisions of the competition law, they should not feel shy in facing an inquiry by the Competition Commission of India,” the bench had observed.

It had added that the appeals were devoid of merits and substance and deserved to be dismissed.

The CCI’s January 2020 probe order had followed a complaint by Delhi Vyapar Mahasangh, whose members comprise many traders dealing in smart phones and related accessories.

Challenging the order, the two e-commerce giants had approached the Karnataka High Court but a single judge bench of Justice P S Dinesh Kumar had dismissed it saying that it would be unwise to prejudge the issues raised by the petitioners in these writ petitions at this stage and scuttle the investigation.