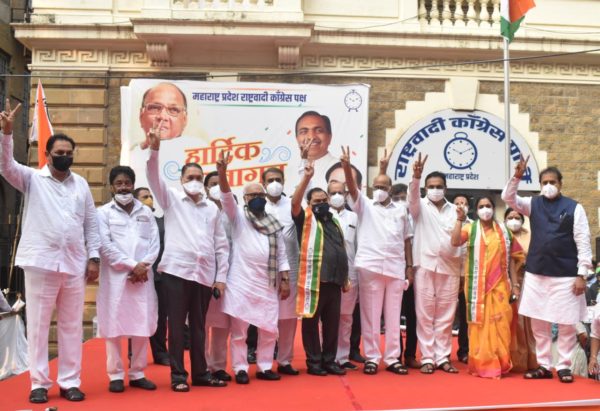 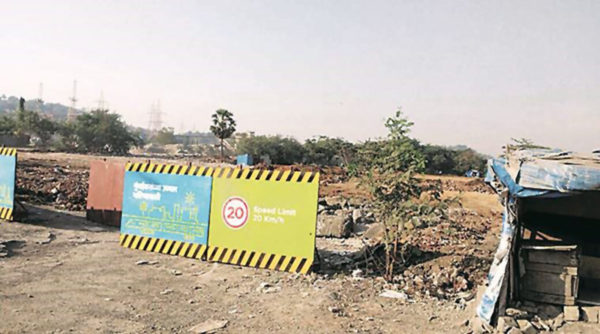 BY QUAID NAJMI MUMBAI: In a significant decision by Maharashtra’s ruling Maha Vikas Aghadi (MVA), Chief Minister Uddhav Thackeray on Sunday announced that the proposed new car shed for Mumbai Metro will be shifted to a new location at Kanjurmarg to save the forests of Aarey Colony in Goregaon. “We have decided to construct the […] 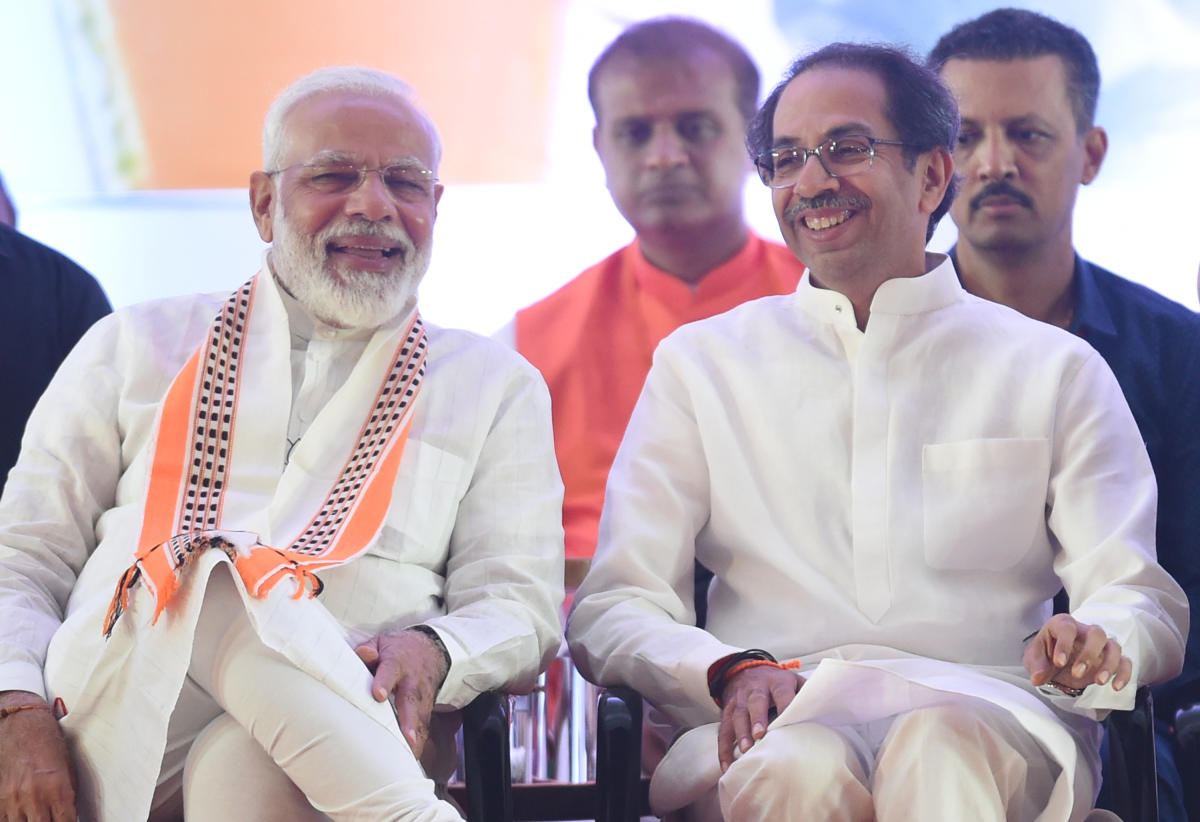 NEW DELHI: As the decision about his appointment to the legislature as governor’s nominee hangs fire, Maharashtra Chief Minister Uddhav Thackeray on Wednesday requested Prime Minister Narendra Modi to intervene, sources claimed. Thackeray spoke to Modi on phone and told him that attempts were being made to create political instability in the state, sources told […]